Biden Defends Withdrawal of US Troops From Afghanistan 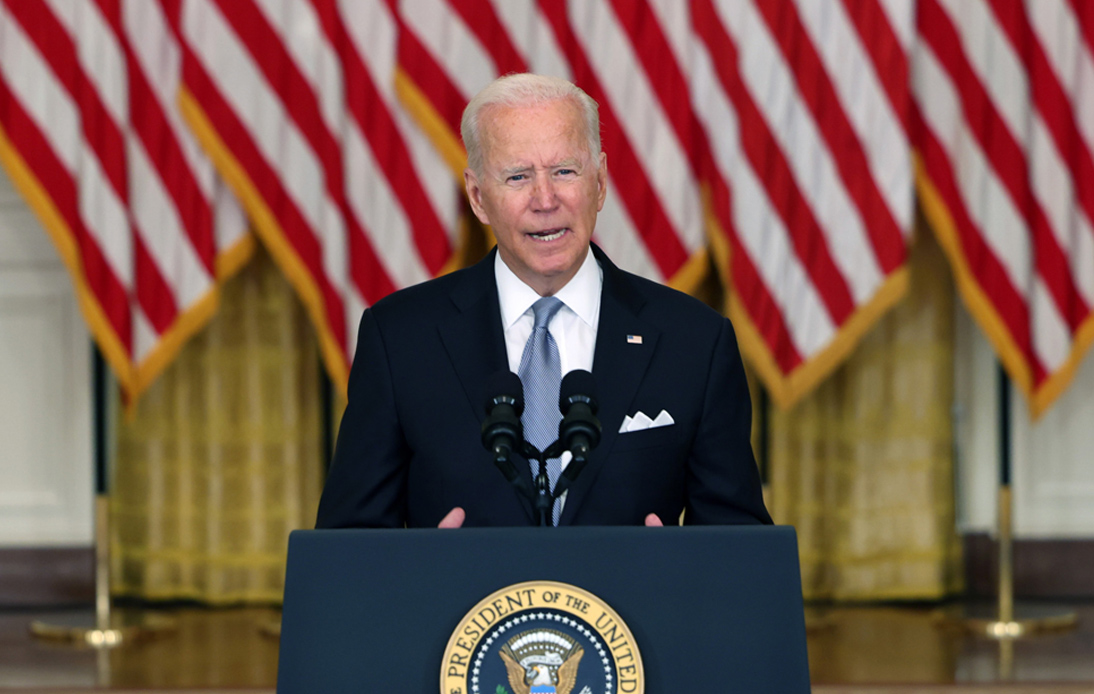 United States President Joe Biden defended US troops’ exit from Afghanistan, arguing that he “squarely” stood behind the decision.

Biden has faced withering criticism in recent days over the Taliban’s conquest of the country, which ended almost two decades of a US-led coalition’s presence in the territory.

“How many more American lives is it worth?” he asked the audience in his first public remarks on Afghanistan’s situation in almost a week.

His critics have questioned the “messy” US troops’ exit.

But Biden responded by saying that “there was never a good time to withdraw US forces.”

On Sunday, the Taliban declared victory and took the Afghan capital, Kabul, after the government collapsed and President Ashraf Ghani fled.

Kabul was the country’s last key city in a lightning offensive that allowed the Taliban to take over Afghanistan in recent days, shocking worldwide observers.

The US president argued that US troops could not and should not fight or die in a war that Afghan forces “are not willing to fight for themselves.”

“If anything, the developments of the past week reinforce that ending US military involvement in Afghanistan now was the right decision,” he added.

However, he admitted that the Taliban’s conquest of Kabul and US troops’ withdrawal unfolded “more quickly than we had anticipated.”

Biden addressed national and international audiences after a chaotic and dramatic day at Kabul International Airport.

On Monday, hundreds of desperate civilians rushed to the airport to flee as several nations evacuated diplomatic personnel.

Crowds packed the runway and ran alongside a moving military transport plane preparing to take off.

At least two people died after falling from a plane they clung to when it left the ground, the local media informed.

It was also reported that US soldiers killed two armed Afghans who were among the people who broke through the airport’s perimeter.

United States’ authorities suspended the evacuation of diplomatic personnel and allies from Kabul on Monday. However, the State Department said it had been resumed on Tuesday.

Price added that the United States had evacuated over 3,000 people since Sunday.

Footage obtained by the US defense analysis website, Defense One, appeared to show more than 640 Afghans crammed into a cargo plane.

Citing US officials, Defense One said terrified Afghans had climbed up the loading ramp, but the crew decided it was better to take off rather than forcing them down.