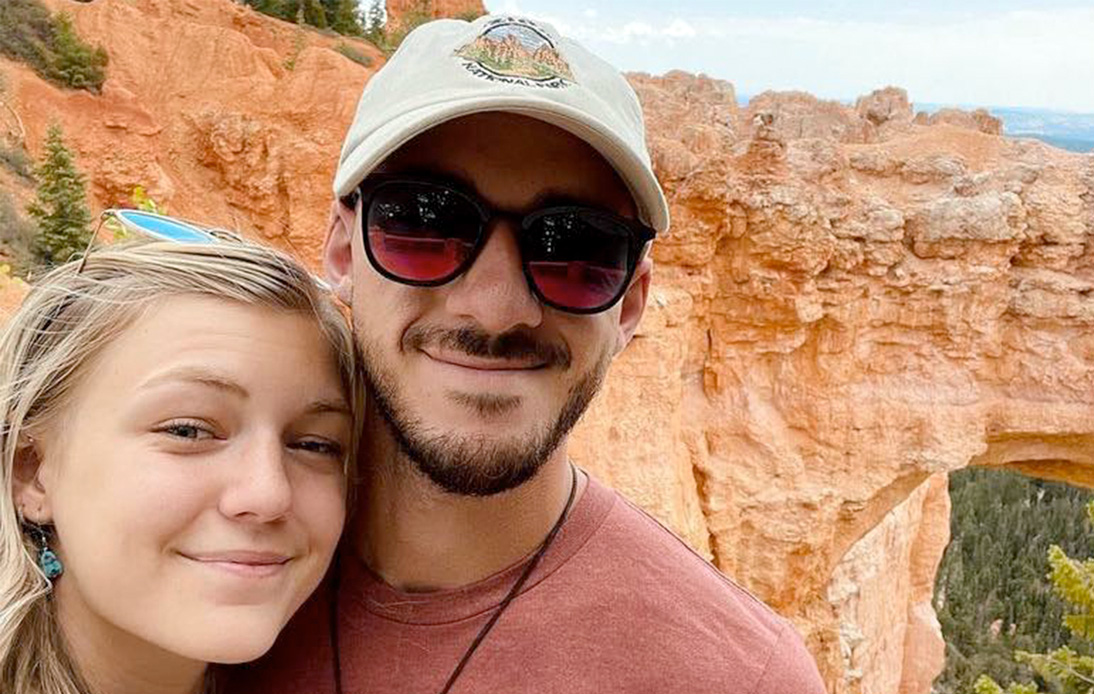 Brian Laundrie had admitted to killing his former girlfriend Gabby Petito through a note he wrote in his notebook before taking his own life, FBI’s Denver Field Office said in a statement.

Authorities said the notebook containing the suicide note had been found along with a revolver in the same area where Laundrie’s remains were discovered on October 20 last year, that is, in Florida’s Myakkahatchee Creek Environmental Park.

The 23-year-old man was subject to a manhunt by security forces after his fiancée disappeared during their road trip and was confirmed dead. A week later, Laundrie’s body was found, and a forensic investigation revealed that he had shot himself in the head, his family’s attorney Steve Bertolino said.

Petito’s and Laundrie’s families reached an agreement to distribute the couple’s belongings, including the notebook, the attorney stated before the FBI statement was released.

On Friday, FBI Denver Special Agent in Charge Michael Schneider said: “All logical investigative steps have been concluded in this case. The investigation did not identify any other individuals other than Brian Laundrie directly involved in the tragic death of Gabby Petito.”

Through a statement by their attorney, the Petitos thanked authorities for their support during the case, saying: “We truly appreciate the FBI’s diligent and painstaking efforts in this extremely complicated case.”

“The quality and quantity of the facts and information collected by the FBI leave no doubt (that) Brian Laundrie murdered Gabby,” they added.

Laundrie and Petito set out on a road trip in June 2021. However, he returned alone to his parents’ home in Florida on September 1 and disappeared when police launched an investigation to find his fiancée. Gabby’s remains were found a few days later in Wyoming’s Bridger-Teton National Forest.

Forensic officials declared her death a homicide by manual strangulation.

The news about the notebook’s content came a week after an independent investigator said two police officers who responded to a domestic violence call involving Laundrie and Petito should be placed on probation for “several unintentional errors” during the traffic stop.

Police pulled the couple over last year in Moab, Utah, in response to a call from a witness who saw them in a domestic dispute. However, officers decided not to charge Petito, who had admitted hitting her boyfriend first, after they agreed to spend the night apart.