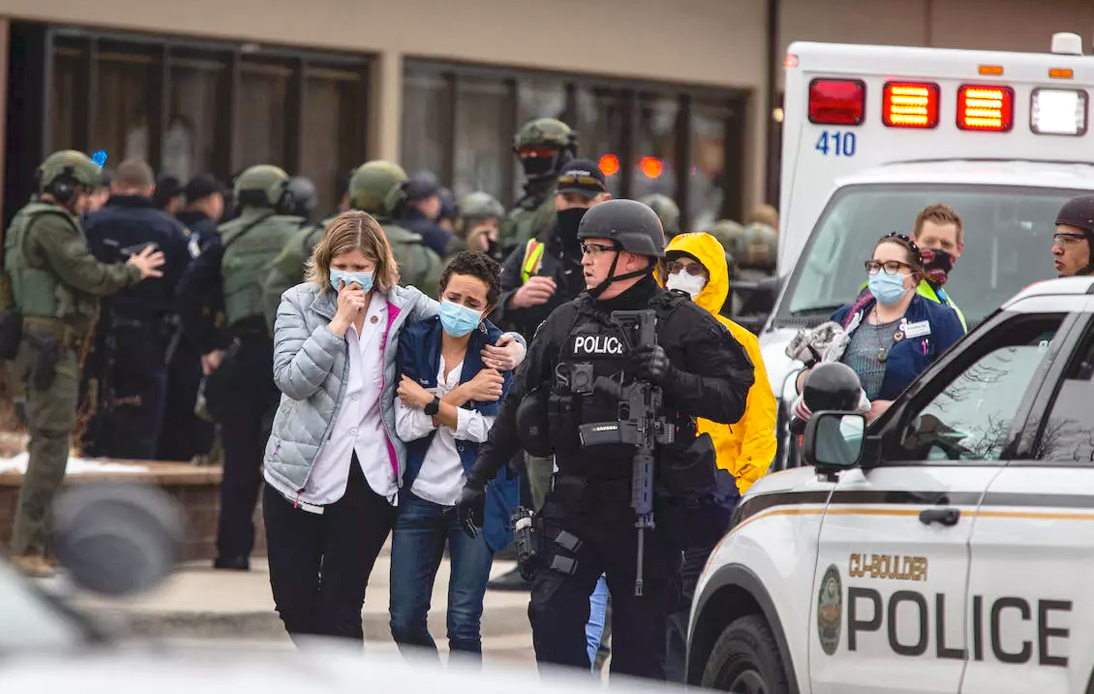 Court documents showed that the suspect in the Colorado supermarket shooting had purchased an assault weapon six days before the attack that killed a police officer and other nine people.

Police identified Ahmad Al Aliwi Alissa, a 21-year-old man, as the suspect who opened fire inside a crowded store in Boulder, Colorado.

Alissa bought the assault weapon on March 16, less than a week before the shooting, according to the arrest affidavit released Tuesday. However, it is unclear where the gunshot was purchased.

Authorities said the man was from the Denver suburb of Arvada and was involved in a shooting with police inside the supermarket.

Store employees said Alissa repeatedly shot an elderly man outside the grocery store before entering the facility. Documents indicated that another person was shot dead in a vehicle next to a car registered in the name of the suspect’s brother.

The affidavit also said that, by the time he was in custody, Alissa had been wounded in the leg by a bullet.

The suspect was reportedly being treated at a hospital and was expected to be booked into the county jail on murder charges, authorities said. Besides, Boulder County District Attorney Michael Dougherty stated that investigators had not established a motive behind the event but believed that he had been the only shooter.

Meanwhile, an anonymous law enforcement official said Alissa’s family had told investigators that he was suffering from delusions and some other type of mental illness.

His relatives said that the 21-year-old man claimed that people were following or chasing him, stating that they considered it might have contributed to the violence. According to the affidavit, calls to 911 describe the scene as chaotic and terrifying.

Witnesses said the shooter had a black AR-15-style weapon and opened fire from his vehicle before shooting at customers.

The attack on the Boulder supermarket in Colorado was the nation’s deadliest shooting since the 2019 Walmart robbery in El Paso, Texas, where a gunman opened fire, killing 22 people. It was also the seventh mass shooting this year in the United States.