Egypt Seizes Megaship Ever Given After Blocking Suez Canal 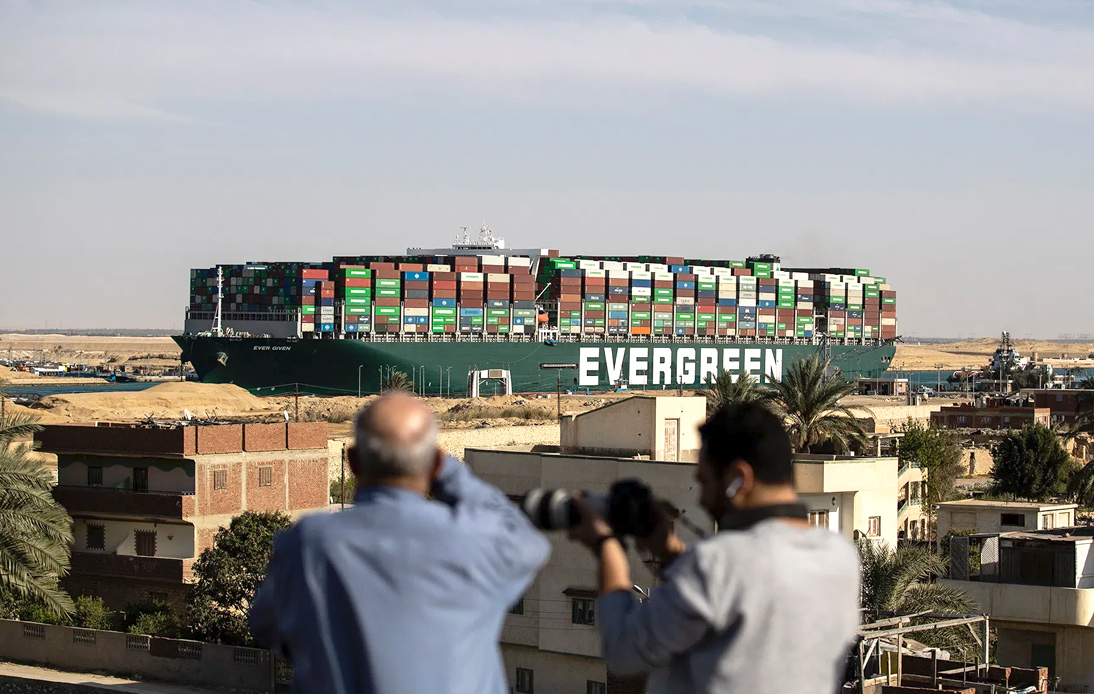 Egyptian authorities have seized the huge container ship Ever Given after it blocked the Suez Canal for several days, disrupting world trade. They had been negotiating a hefty compensation payment with the Japanese ship’s owner, the canal chief and a judicial official said Tuesday.

Lt. Gen. Osama Rabie stated that the skyscraper-sized cargo ship would not be allowed to leave the country until they manage to establish a compensation amount with Shoei Kisen Kaisha Ltd.

“The vessel is now officially impounded,” he told Egypt’s state-run television late Monday, adding: “They do not want to pay anything.” However, the vessel’s owner did not immediately respond to a request for comment.

Rabie did not specify how much money the canal’s authority was requesting.

Nonetheless, the Al-Ahram state newspaper reported Tuesday that an Egyptian court had allowed the Suez Canal Authority to seize the giant ship until the owner company forked $900 million or more from last month’s traffic jam.

The amount represents the cost of moving the 400-meter-long ship after it ran aground, the Associated Press said.

It also includes the costs of lost transit fees and stalled traffic during the six-day blockade. But the ship-leasing company, Shoei Kisen Kaisha, was disputing 90% of the amount in negotiations with officials, Rabie told the media.

The Suez Canal Authority chairman also said that the canal had suffered great moral damage besides the financial costs arising from the incident.

Rabie confirmed the vessel’s seizure order had been issued by a court in the Suez Canal city of Ismalia on Monday and that the Ever Given crew was informed on Tuesday. Meanwhile, Shoei Kisen told the media that the cargo ship had been seized and that the canal had made a compensation claim but assured that negotiations were ongoing.

“They are still talking to us. So we will continue negotiations on compensation,” the company spokesperson Ryu Murakoshi told The Wall Street Journal.

Rabie confirmed that negotiations were still ongoing to reach a compensation agreement. However, he warned last week that taking the case to court would be more damaging to the ship’s owner than settling an agreement with the waterway’s management.