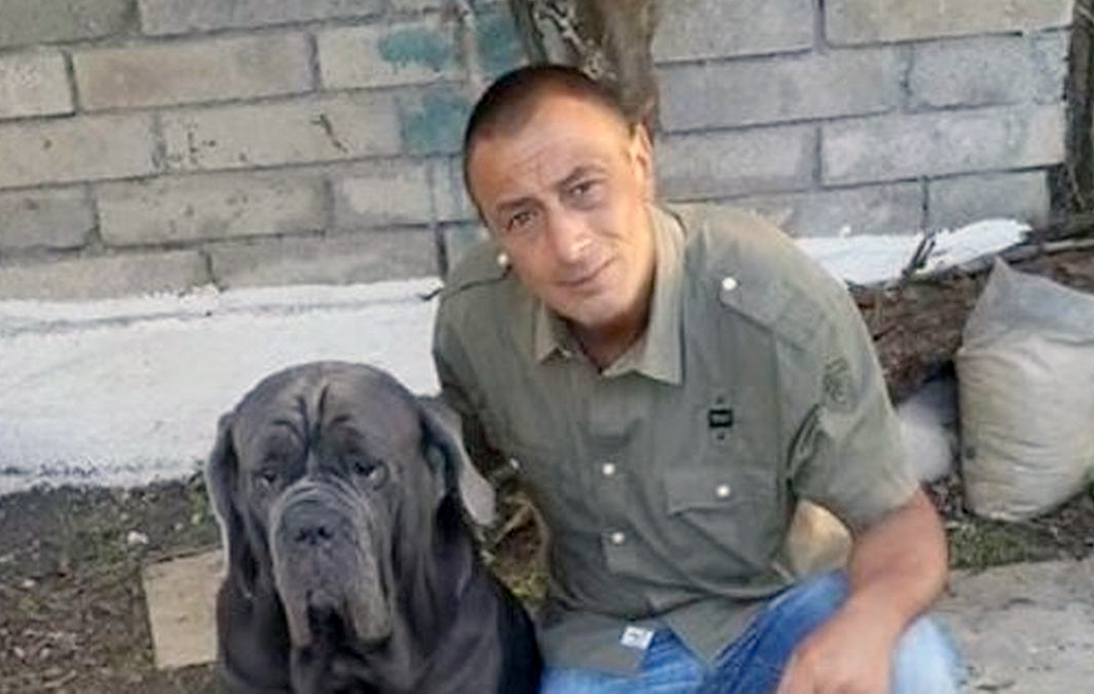 An incredible story has come out of Italy. An elderly woman is claiming that she had a winning scratchcard, worth €500,000, stolen by a man married to the owner of the tobacco shop from where she had bought the card.

The incident is alleged to have taken place in Naples, Italy on Friday, with the woman in her late 60s returning to the shop, having bought the ticket earlier in the day, to ask for help in double-checking her win.

The husband of the shop’s owner, Gaetano Scutellaro, is said to have immediately run away, jumping on his scooter and fleeing the scene. A manhunt was then launched to find the 57-year-old suspect after he was reported to authorities over the alleged theft.

There was an update to the story on Sunday when border police at Rome’s main airport stopped the man suspected of running off with the customer’s winning scratch card from boarding a flight to the Canary Islands, local media reported.

He was detained before boarding his flight at Rome’s Leonardo da Vinci-Fiumicino International Airport bound for the Spanish island of Fuerteventura two days after he had allegedly ran away.

According to the LaPresse news agency, the man did not have the stolen game card, valued at €500,000 or THB 19.2million, but did have a plane ticket to the Canary Islands’ second-largest island.

They reported that the man remained free and that he had not been arrested as the winning scratch card had not been found on him.

Police are continuing to search for the winning game card while the suspect remains under investigation.

Authorities from the Italian tax office, which administers and runs the scratch-and-win operation, froze the entire block of the lottery ticket numbers that had been distributed to the tobacco shop in an effort to prevent the top prize from illegally being cashed in.

They also issued a European arrest warrant against the tobacco shop worker, who officials sought to investigate over the suspected theft.