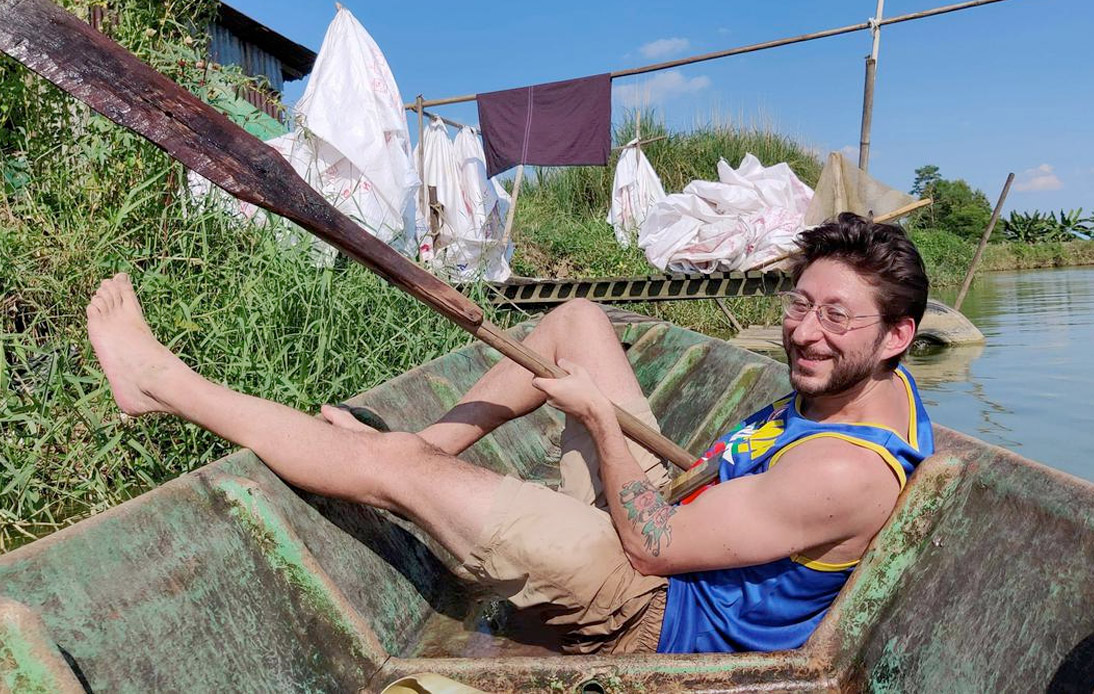 A Myanmar military court found US journalist Danny Fenster guilty of three counts and sentenced him to 11 years in prison.

Local and international media reported that Myanmar authorities had charged him with violating immigration law, encouraging dissent against the military and illegal association.

Also, the 37-year-old was slapped with two additional counts of terrorism and sedition earlier this week.

He is scheduled to appear in court for a trial on the new charges on November 16. If found convicted on both counts, he could face life imprisonment as the maximum sentence.

Fenster, a managing editor for the online site Frontier Myanmar, was detained at Yangon International Airport in May this year. According to human rights organizations, he is one of the dozens of journalists who have been arrested since the army seized the country’s power following the February 1 coup.

Frontier commented on Fenster’s sentence, saying he had previously worked for Myanmar Now, an independent news site known for criticizing the military since the coup.

The news site said all charges had been based on the allegation that Fenster worked for Myanmar Now, a banned media outlet. But there’s “absolutely no basis to convict Danny of these charges,” it stated.

“Danny had resigned from Myanmar Now in July 2020 and joined Frontier the following month, so at the time of his arrest in May 2021 he had been working with Frontier for more than nine months,” Frontier explained.

The journalist, one of the country’s few foreign reporters, worked for many Japanese news outlets. Kitazumi was released because his native country had requested it, but Myanmar authorities insisted he violated the national law.

While the United States has pressured the Burmese army government to release Fenster, a military spokesman insisted the journalist needed to remain in custody. Before the ruling, the US State Department said that “the profoundly unjust nature of Danny’s detention is plain for all the world to see. The regime should take the prudent step of releasing him now.”