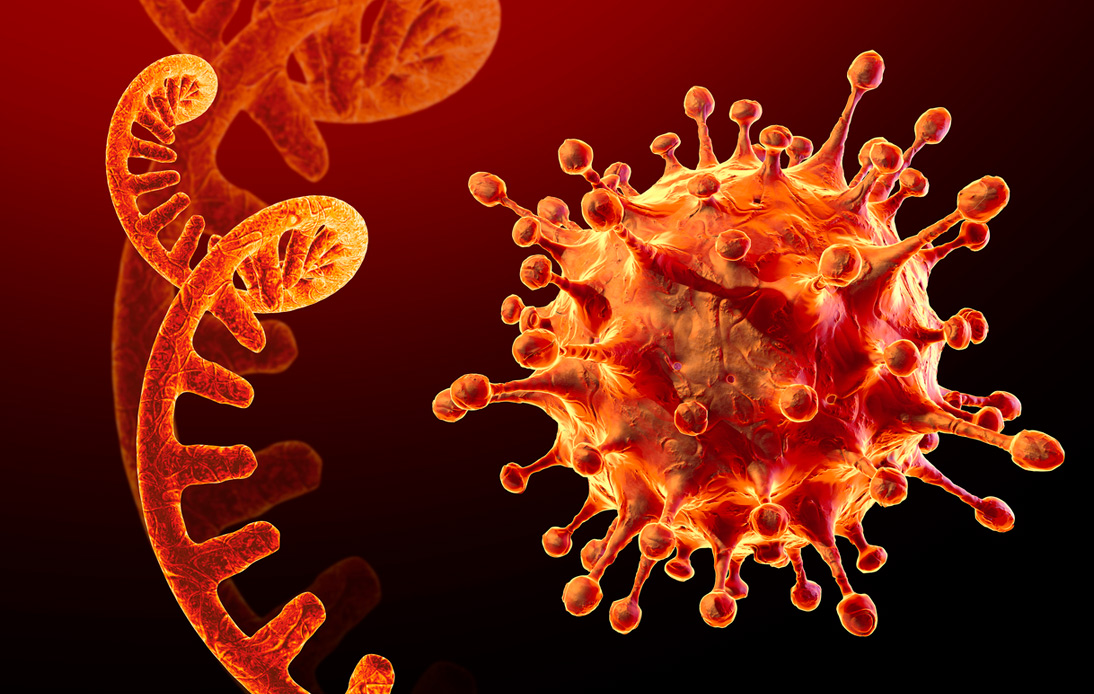 A new and potentially more transmissible coronavirus variant had been discovered in South Africa.

In response, many worldwide governments have banned travelers from several southern African countries.

On Friday, the World Health Organization (WHO) said it had designated the new B.1.1.529 variant as a strain “of concern.” The variant, named “Omicron,” has also been detected in Hong Kong, Botswana and Belgium.

Experts have expressed concern about its rapid spread in several parts of South Africa and fear that Omicron’s unusually numerous mutations could make the virus more transmissible and cause immune evasion.

Also, according to the European Centre for Disease Prevention and Control, there is a “high to very high” risk of the new variant spreading in Europe. The continent has been ravaged by a fourth Covid-19 wave.

In a Friday statement, the WHO said its Technical Advisory Group on SARS-CoV-2 Virus Evolution (TAG-VE) had met to discuss available information about the Omicron variant.

The advisers reportedly recommended the WHO designate the variant as “concerning,” citing several test results that include a large mutations number and a potential increased risk of infection.

In the statement, the WHO also said experts had started several studies, adding that it would update member states and the general public as needed. Moreover, the organization called on nations around the world to intensify their surveillance and sequencing efforts to better understand the novel coronavirus variants.

South Africa’s Health Minister Joe Phaahla said Thursday that it was unclear where the variant had first originated. It initially looked like “cluster outbreaks,” but scientists from the Genomic Surveillance Network later indicated they “were observing a new variant,” he said.

An Omicron-related case in a traveler from South Africa to Hong Kong was first reported by South African officials. Later, on Friday, Hong Kong authorities identified a second case of variant B.1.1,529 among tourists returning from the same floor at a quarantined hotel.

On the same day, the Belgian government reported the first case in Europe after discovering that an unvaccinated person who had recently arrived from abroad had tested positive for the new Omicron variant.