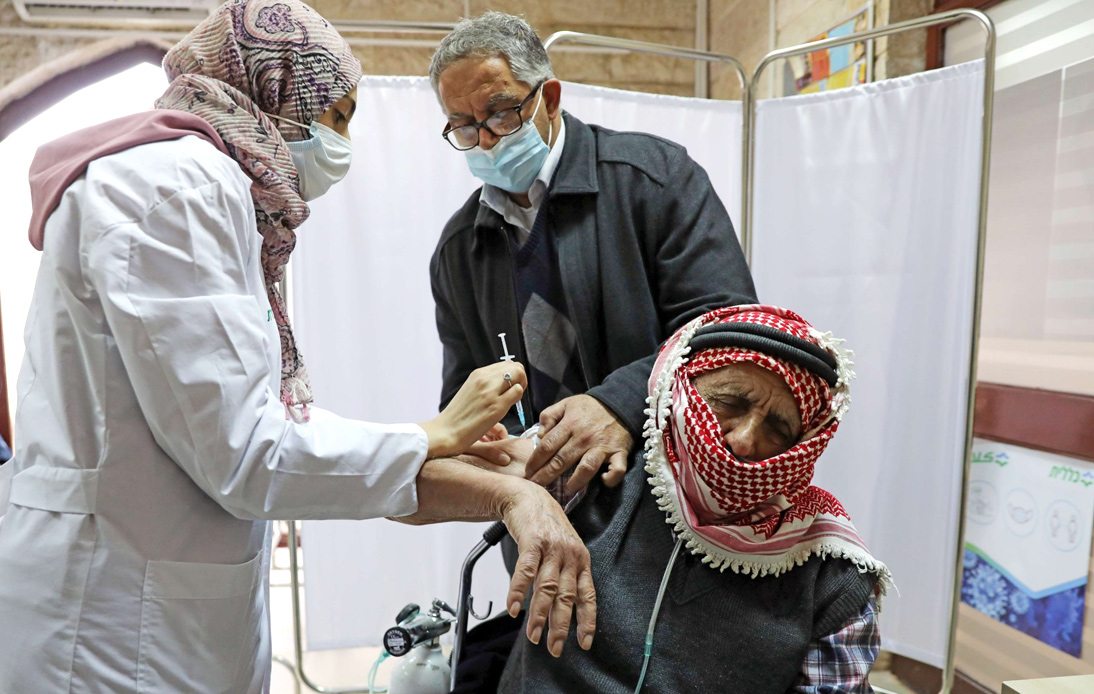 A major study in Israel found that two doses of Pfizer’s coronavirus vaccine are 94% effective in blocking COVID-19 symptoms in over-55s, preventing them from falling unwell with the disease.

The vaccine was administered to 600,000 people, who received two doses each.

The study compared more than half a million patients who received two doses of the jab with a similarly sized group of people with a matching medical history that had not been inoculated. It suggested that the vaccine worked almost as well in the real world as it did in clinical trials.

It also found that patients were 92% less likely to develop severe illness.

These findings could greatly favor the UK, which faces a much more rigorous lockdown following the second wave of COVID-19 cases in Europe and the emergence of a new, more contagious strain. Ministers have been waiting for definitive evidence that the vaccines work to relax or lift restrictions.

While vaccines are not required to prevent symptomatic infection completely to boost lockdown-easing strategies, having them do so is advantageous.

As the experts have explained, vaccines’ primary goal is to lower hospital rates and relieve pressure on the National Health Service. Therefore, the results of the study are seen to be another boost for British officials who run vaccination programs in the territory.

They had delayed the second dose administration, hoping to achieve broader vaccine coverage quicker after the outbreak of the 70% more infectious variant detected over winter.

Researchers from Israel’s largest healthcare provider, Clalit, were in charge of the project. They said that the Pfizer/BioNTech coronavirus vaccine was “even more effective two weeks or more after the second shot.”

They also said the vaccine worked for all age groups.

To date, more than 15 million people have received a single dose of the Pfizer or Oxford University vaccines since authorities began the inoculation program in early December. Health officials have said that citizens must receive their second shot within 12 weeks of the first dose.

However, Israel, which uses only Pfizer shots, insists that people get the second dose three weeks apart.