Rock Star and Actor Meat Loaf Passes Away From Covid-19 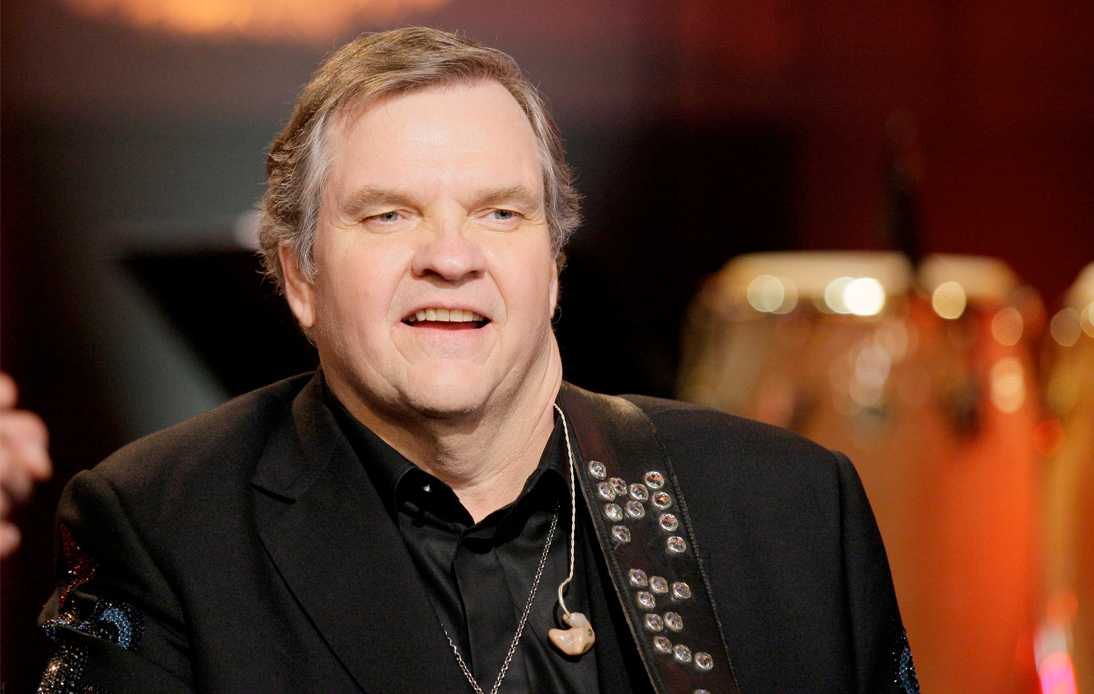 Music stars and fans from all around the world have paid tribute to rock veteran Meat Loaf, who has passed away aged 74.

Bonnie Tyler, who released the Heaven & Hell album with him in 1989, posted a message on social media saying she was “shocked and saddened” by Meat Loaf’s death. The Welsh singer described him as “a larger-than-life character with a voice & stage presence to match & is one of those rare people who truly was a one-off talent and personality.”

Cher, who duetted with him for the ’80s song Dead Ringer for Love, wrote on Twitter that she had “so much fun” when they collaborated and said she was very sorry for his family, friends and fans.

Queen guitarist Brian May said he was “completely devastated” by Meat Loaf.

The Dallas-born singer’s death was confirmed by his family through his official Facebook page. “Our hearts are broken to announce that the incomparable Meat Loaf passed away tonight surrounded by his wife Deborah, daughters Pearl and Amanda and close friends,” the statement read.

TMZ outlet reported that he had died from Covid-19, but such claims have not yet been confirmed by his relatives or representatives.

The star sold 100 million albums in total worldwide throughout his career. His best-known singles were Dead Ringer for Love and I’d Do Anything For Love (But I Don’t Want That). The latter was the best-selling album in the UK in the ’90s and earned him a Grammy Award.