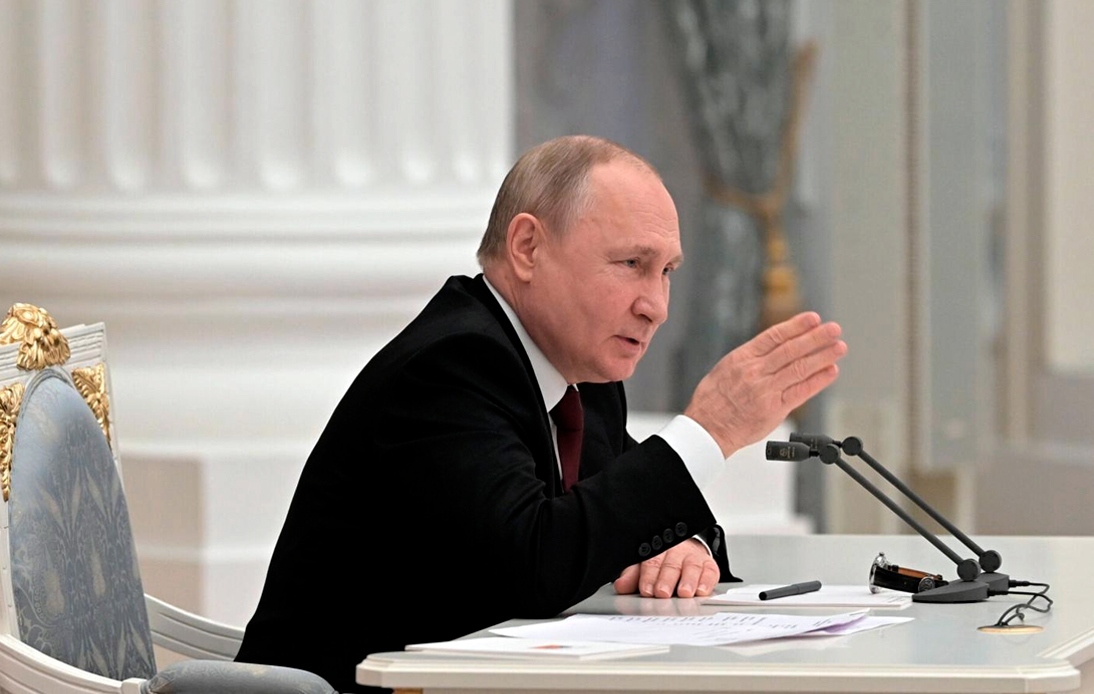 In an early morning statement aired on Russian television, Putin declared, “I have decided to execute a special military operation.”

“With a persistent danger originating from Ukraine’s land, Russia cannot survive,” he added.

Media outlets reporting the story from Ukraine were quick to give updates from the Ukrainian capital, Kyiv.

President Biden condemned the “unprovoked and unwarranted attack” in a statement released by the White House.

“In the morning, I will meet with my G-7 colleagues, and then speak to the American people to announce the further repercussions that the United States, our Allies, and partners will impose on Russia for this reckless act of aggression against Ukraine and world peace and security,” Biden stated.

“We’ll also work with our NATO allies to guarantee a robust, coordinated reaction that deters any assault against the Alliance,” the President added.

While Putin’s declaration was being broadcast, the UN Security Council held an emergency meeting at Ukraine’s request, during which member nations chastised Russia for devising the war. Putin has already sent troops to the Luhansk and Donbas areas, encircling Ukraine with about 150,000 soldiers.

Ukraine’s President Volodymyr Zelensky had claimed only hours before that he had requested a telephone call with Russian President Vladimir Putin for late Wednesday, but that the Kremlin had not responded.

“The people of Ukraine and the government of Ukraine desire peace,” Zelensky stated in an emotional address to the Russian people. But if we are attacked, if our nation, our freedom, our lives, and the lives of our children are threatened, we will defend ourselves.”