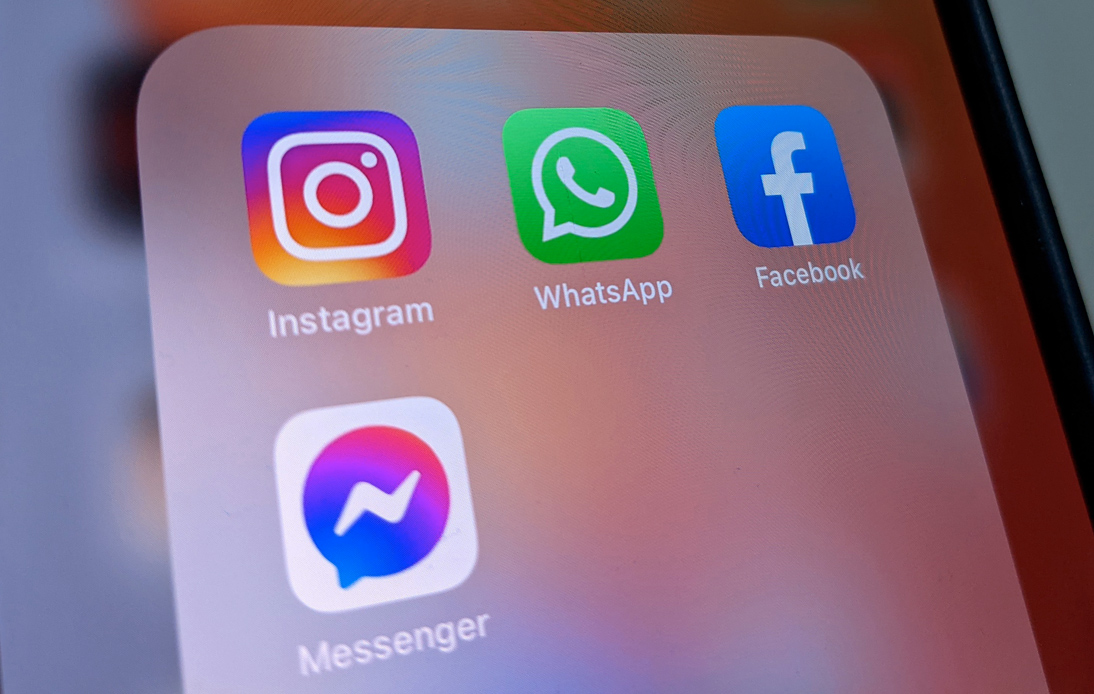 On Monday, Facebook, WhatsApp and Instagram went down for millions of worldwide users for around six hours in what was considered their worst global outage since 2008.

The online tracking platform for websites and services status DownDetector reported that issues started around 10:44 p.m. Thai time (11:45 a.m. ET), with hundreds of thousands of reports for each social media app.

In response, Facebook – the company behind all platforms, announced it had been working to restore access to its services.

US media reported that the firm’s staff had rushed to its data centers to manually reset some parts of the system. However, employee’s efforts were hampered by a technicians shortage due to the Covid-19 pandemic and a security pass failure while getting into offices.

Experts said the problem could have been caused by an internal error. However, the outage’s exact cause has yet to be confirmed.

Twitter users were briefly affected a few hours later while other social media apps remained down.

It was reported that access to all platforms had been progressively restored at around 4:30 a.m. Thai time (5:30 p.m. ET).

“Sorry for the disruption today – I know how much you rely on our services to star connected with the people you care about,” he added.

NetBlocks, a site tracking Internet outage and its impact, estimated that the disruption had caused a $160 million loss to the global economy. Moreover, Facebook shares plummeted 5% to $323 yesterday afternoon, their lowest level in six months.

Mr. Zuckerberg also lost about $7 billion of his fortune in just a few hours.

On Monday afternoon, Facebook CTO Mike Schroepfer offered his sincerest apologies for the outage, which came after the company’s actions had already been hit by a whistleblower’s claims that it prioritizes “growth over safety.”

It was not the first time that social media platforms faced an access disruption recently, as Instagram was down for 16 hours last month after all Facebook apps went offline in June.