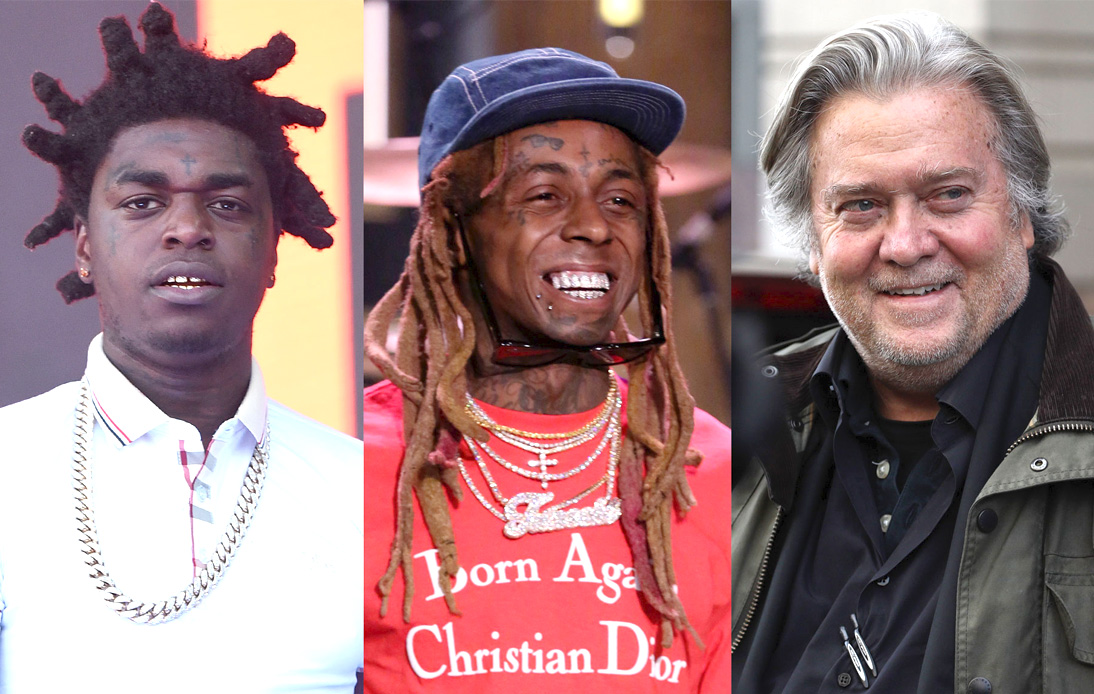 Michael “Harry-O” Harris, the co-founder of seminal rap label Death Row Records, was also among them.

Mr. Trump pardoned 73 people and commuted the sentences of another 70. However, the list of pardons that the outgoing president granted went against expectations.

Tiger King Star Joe Exotic was not on the list. Mr. Trump was also criticized for failing to pardon Julian Assange and Edward Snowden.

Why did Trump pardon the three rappers?

Dwayne Michael Carter Jr, better known as Lil Wayne, pleaded guilty to a federal weapons charge last year after authorities discovered that he was carrying a gun and bullets on a private plane in December 2019.

He was facing 10 years in prison.

According to the White House, CEO of wine and spirits company Sovereign Brett Berish and Deion Sanders had championed the pardon. The White House statement said the rapper “exhibited this generosity through a commitment to a variety of charities, including donations to research hospitals and a host of food banks.”

Kodak Black, real name Bill K Kapri, was sentenced to nearly four years in jail in 2019 for making a false statement to buy a firearm.

The White House commuted his sentence and praised his philanthropic work: “Black is a prominent artist and community leader.”

“He has committed to supporting a variety of charitable efforts, such as providing educational resources to students and families of fallen law enforcement officers and the underprivileged,” the White House added.

The White House said the 29-year-old had “an exemplary prison record for three decades” and added that Harris had studied while inside and “mentored and taught fellow prisoners how to start and run businesses.”

What about the omissions?

Despite reports that Joe Exotic would be on Trump’s pardon list, the Tiger King star was not granted clemency.

Joe Exotic serves a 22-year sentence for his alleged involvement in a murder-for-hire plot – Carole Baskin case – and animal abuse.

Snowden, who fled to Russia after leaking secret files from the National Security Agency in 2013, was not pardoned. The country’s authorities have waited for years for the 37-year-old to return to face espionage charges.