US Claims Russia’s Forces Are 70% Ready To Invade Ukraine 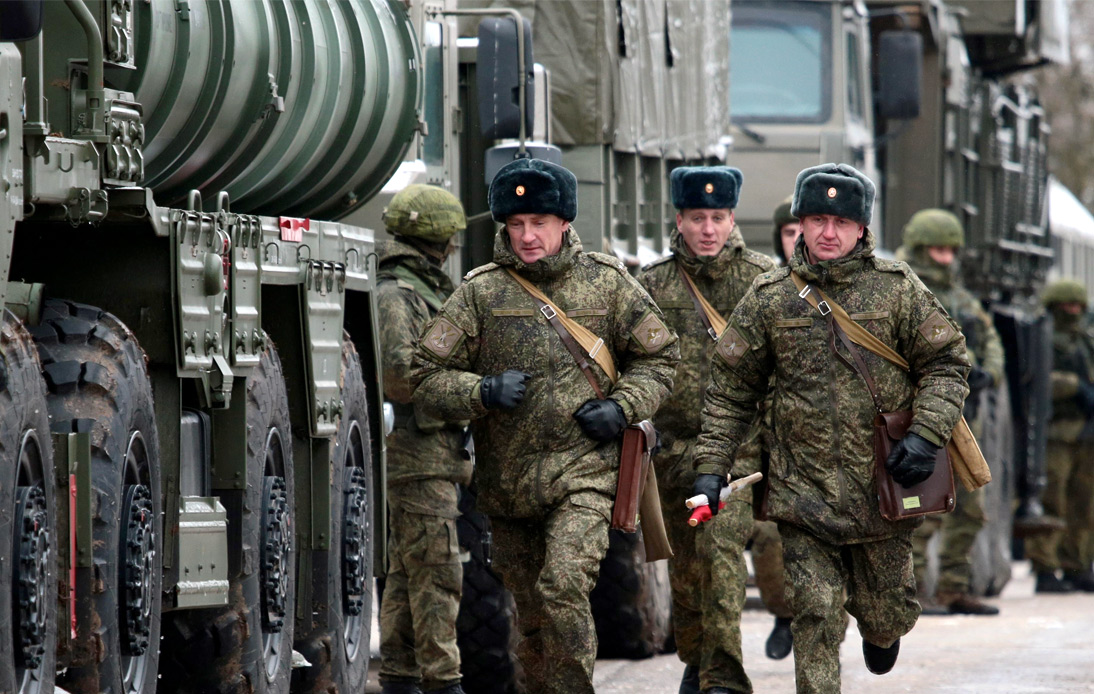 US officials say Russia has mustered over 70% of its troops and continues expanding its combat power for a possible full-scale invasion of neighboring Ukraine.

On Saturday, US officers said Russia had over 100,000 troops near Ukraine’s borders. The country’s forces reportedly wait for the ground to freeze and harden in the coming weeks to move more heavy equipment.

According to US media, the sources stated that the information was based on intelligence and did not provide evidence or further details due to its sensitivity. Russia has repeatedly denied planning an attack on its neighboring country.

However, speaking on condition of anonymity, the officials told the Reuters news agency that Russia would take advantage of favorable weather conditions for mechanized off-road transit and move its military equipment when the territory reaches peak freeze between 15 February and late March.

Also, the number of battalion tactical groups in the border region increased from 60 to 83, with 14 more in transit, on Friday, they added.

US officials said they were not sure whether Russian President Vladimir Putin was involved in the decision to increase the country’s border military capabilities and insisted that a diplomatic solution was still possible. However, Russian forces’ moves on Ukraine’s borders may suggest that tensions have increased and diplomatic channels are closing.

According to estimates from US sources, up to 50,000 civilians could die from a Russian invasion of Ukraine. A military attack could also make the Ukrainian capital Kyiv fall in only days, triggering a refugee crisis in Europe if millions of Ukrainians decide to flee the conflict.

But Moscow has repeatedly claimed that its troops were deployed to the region to carry out military exercises.

Ukraine and its Western allies fear the Kremlin is planning an attack. In response, the United States has sent additional troops to Poland, bolstering NATO’s Western military alliance forces in the region.

The Biden administration recently said an additional 3,000 troops would be sent to Eastern Europe. Local media reported that the first group had landed in Rzeszow, southeastern Poland, on Saturday.