US Police Braces for Violent Events on Inauguration Day 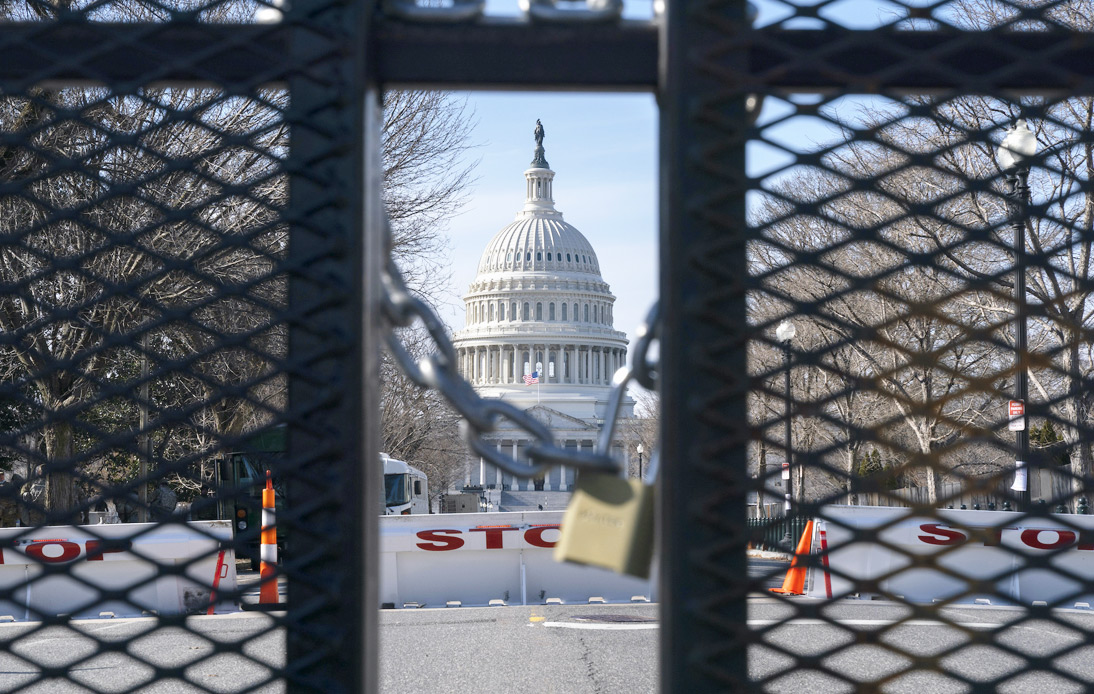 US Police is bracing for violent events not only in state capitols but in other landmarks in the country. Authorities fear that these places might become potential targets of violence after the inauguration of president-elect Joe Biden.

It was announced that the place with more security in New York would be the Trump Tower and other buildings linked to the president.

There will also be additional officers patrolling City Hall in the days leading up to Inauguration Day. Although there are no specific threats directed at the buildings that will be guarded by the police, the NYPD and other agencies stated that they do not want to take any chances.

There have been several violent events in the country since Donald Trump lost the November election, especially in recent weeks after he insisted that the election was “stolen.”

In Los Angeles, the LAPD will increase government buildings’ security and pay special attention to electrical structures and grids, communication towers, water treatment plants, and the L.A Zoo. The latter is a key point that the authorities decided to monitor to prevent people from entering to release animals, causing serious problems in the city.

According to TMZ, the Beverly Hills police are doing their best to ensure police presence on Inauguration day.

Beverly Hills was a target of major protests and some riots last year after George Floyd’s death. There was a lot of pro-Trump and anti-Trump activity in 2020.

TMZ sources said the mantra of authorities in San Francisco, Chicago, Las Vegas, Phoenix, Atlanta, and Miami is to “monitor the situation.”

In Washington, DC, cops have been deployed en masse since the Capitol riots – when Trump supporters attacked Congress. The National Guard was also called in to protect both people and other buildings.

Some buildings, including Trump’s hotel, have received extra protection with fences and barricades.

Joe Biden’s inauguration will be on January 20. The Federal Bureau of Investigation’s (FBI) warned of possible violent and armed protests in all 50 states and the US capital that day, so governors across the country have declared a state of emergency and decided to close the capitols to the public.