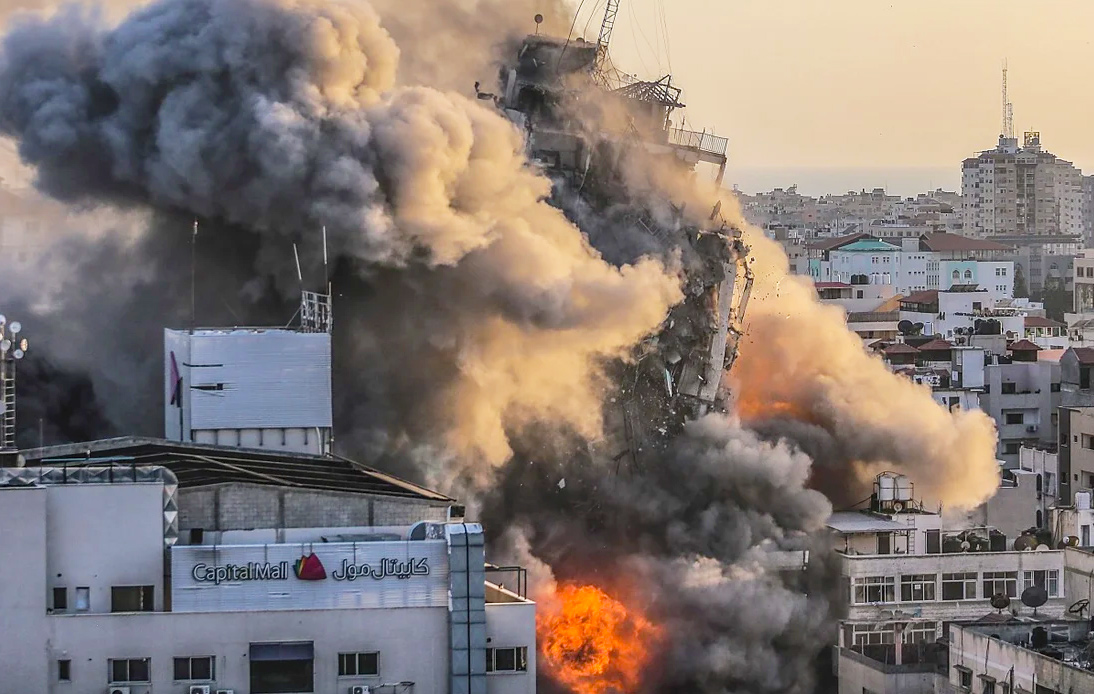 Washington has sent a US envoy to Tel Aviv for de-escalation talks as unrest between Israel and the Palestinians reaches its most intense level in years.

Hady Amr will join Israeli, Palestinian, and UN officials in talks to defuse hostilities and reinforce what US diplomats called the need for a “sustainable calm.” This week’s violence in Israel and Gaza is the worst since 2014.

An Israeli airstrike on a refugee camp in the Gaza Strip killed ten people on Saturday.

Besides, reports indicated that at least 139 people have died in Gaza since the conflict since fighting began on Monday. In Israel, a Palestinian rocket killed a man, bringing the total fatalities to nine.

Another Israeli airstrike destroyed a high-rise building that housed media organizations such as Al-Jazeera and The Associated Press yesterday.

According to the Israeli army, the building housed military assets belonging to Hamas, the militant group that governs Haza. However, the landlord of the property, which also had several offices and apartments, has denied that claim.

The Associated Press (AP) confirmed that Israeli forces ordered people to evacuate about an hour before attacking the block.

“This is an incredibly disturbing development. We narrowly avoided a terrible loss of life. A dozen AP journalists and freelancers were inside the building and thankfully we were able to evacuate them in time,” the news organization’s CEO, Gary Pruitt, said.

Israel said there were dozens of militants among the reported deaths in Gaza. Besides the ten deaths in the refugee camp west of Gaza City, 13 people were killed in the Gaza Strip on Saturday.

Palestinian health officials stated that nearly half of the dead were women and children.

Amr’s arrival comes a day before the United Nations Security Council meeting, rescheduled for Sunday. The US Embassy in Israel states that the envoy’s objective is to “reinforce the need to work toward a sustainable calm.”

Amr is considered a mid-level diplomat as he does not have the rank that former administrations’ special envoys had in the past.

The Palestinian-Israeli conflict has prompted US President Joe Biden’s administration to rapidly step up its diplomatic game since there is no nominee for ambassador to Israel.