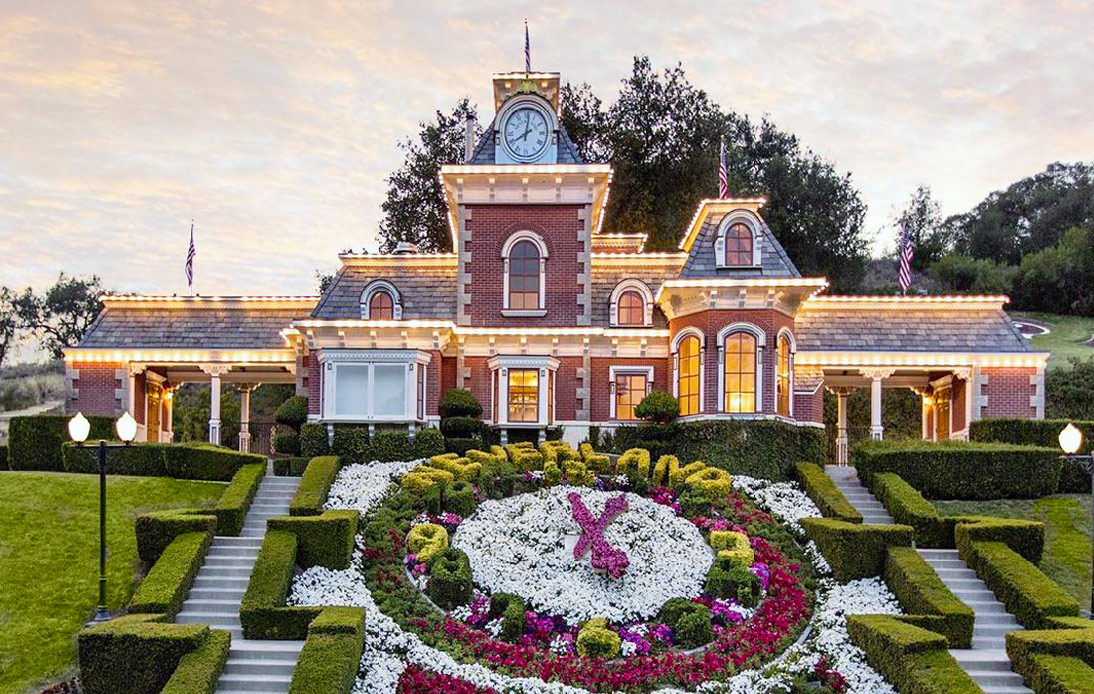 A billionaire investor has bought the Neverland ranch of the late pop star Michael Jackson for $22m (£16.2), which is a quarter of its initial asking price.

A spokesman of Ron Burkle, a friend of the famous singer, said Mr. Burkle recently bought the state in Los Olivos, California.

The Wall Street Journal reported that the buyer paid $22m for Neverland, citing public records and three people familiar with the deal. The initial price of the 2,700-acre (1,100 hectare) property, listed in 2015, was $100m.

Neverland, located in the north of Santa Barbara city, has been on and off the market.

The Thriller singer originally paid around $19.5m for the compound called Neverland, which he named after the fictional island JM Barrie’s Peter Pan story –where children never grow. Last year, it was listed for the lower price of $31m.

Jackson acquired Neverland in 1987 and he lived there during the height of his fame.

He built a zoo and fairground on-site, turning the ranch into a leisure complex where he regularly entertained children and their families. However, Neverland underwent several investigations into child sexual assault allegations against its owner in the 1990s and 2000s.

Santa Barbara prosecutors declared that Jackson used Neverland as a fantasy world to groom young boys but he denied the allegations.

In 2015, Jackson was accused of abusing a 13-year-old boy at the ranch. He never returned to Neverland and died at another of his properties in Los Angeles four years later after suffering a cardiac arrest induced by a drug overdose.

Allegations of child abuse didn’t stop after his death.

The singer has been the subject of further abuse accusations, including the ones made in a documentary titled “Leaving Neverland” in 2019.

Neverland is now called Sycamore Valley Ranch and has undergone extensive redevelopment since the singer’s death.

Mr. Burkle’s spokesman said the business and saw the investment as an opportunity for land banking. He was looking at another location when he spotted the estate from the air and contacted Tom Barrack, the founder of real estate investment company Colony Capital LLC, to seal the sale.

The billionaire businessman Mr. Burkle, 68, is the co-founder and managing partner of the private investment firm Yucaipa Companies, LLC.