Brazil’s President Hits Back at DiCaprio Over Election Plea 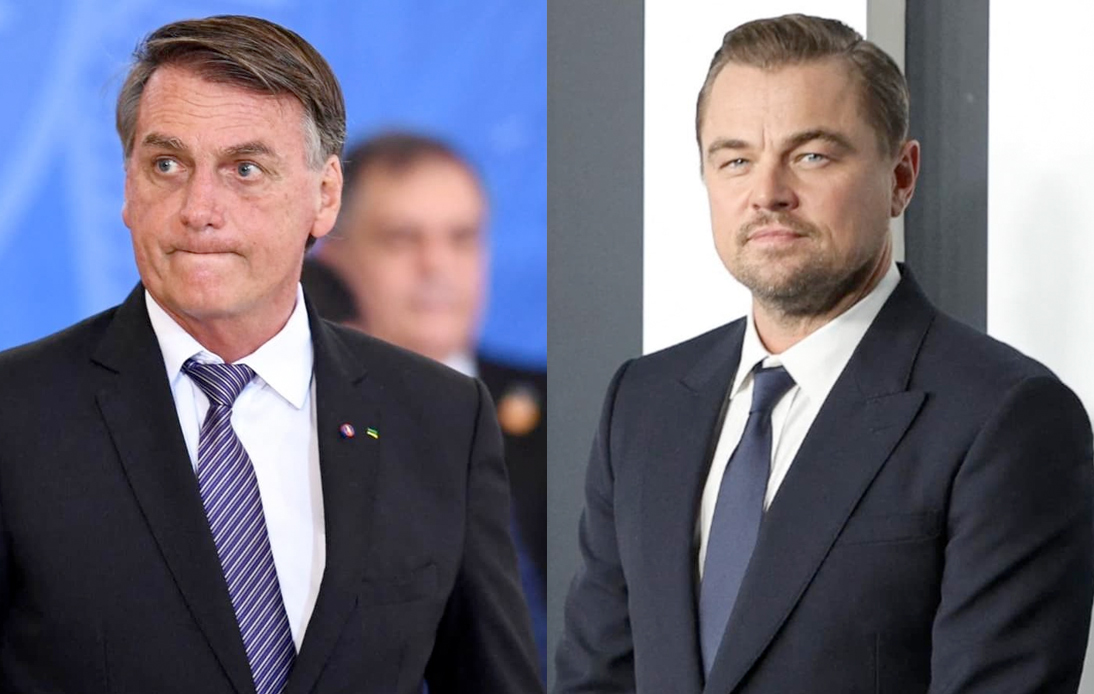 Brazilian President Jair Bolsonaro made a sarcastic tweet in response to actor Leonardo DiCaprio’s call for young Brazilians to vote in the country’s upcoming elections.

On Thursday, DiCaprio described Brazil as “home to the Amazon and other ecosystems critical to climate change,” saying that what happens there “matters to us all.”

“Youth voting is key to driving change for a healthy planet,” added DiCaprio, an environmentalist that has donated millions of dollars to conservation organizations.

However, the Brazilian president didn’t receive the actor’s comments very well. Responding to DiCaprio’s tweet, Bolsonaro wrote: “Thanks for your support, Leo! It’s really important to have every Brazilian voting in the coming elections.”

“Our people will decide if they want to keep our sovereignty on the Amazon or to be ruled by crooks who serve foreign special interest,” added the Brazilian leader sarcastically.

Bolsonaro took office in 2019 but has drawn widespread criticism in recent years for his cuts to environmental protection. Conservationists say that his environmental policies have allowed deforestation to accelerate.

Also, his government has been accused of turning a blind eye to the agriculture and farming problems in the Amazon since clearing the region’s land threatens local vegetation and wildlife. Also, it affects the area’s vast rainforest -the world’s largest rainforest,  which can soak up the atmosphere’s greenhouse gases by acting as a carbon sink.

The latest government satellite data showed that January deforestation in the Amazon was five times more severe than in 2021. The current damage and the number of cut-down trees far exceeded previous years’ figures, being the highest records since the first ones logged in 2015.

But Bolsonaro has undermined national efforts to protect the region’s environment and resources, arguing that Brazilian authorities should exploit the rainforest to reduce poverty.

DiCaprio is an environmental advocate and has participated in activities to promote Amazon’s preservation. Last year, he joined a group of celebrities that criticized deforestation in the Amazon and urged US President Joe Biden not to sign environmental treaties with Brazil.

Moreover, in 2019, the actor donated $5 million to global efforts to conserve the rainforest.

Bolsonaro’s sarcastic tweet was not his first harsh response to the movie star’ pro-environment remarks. After the million-dollar donation, the Brazilian leader accused DiCaprio of “giving money to set the Amazon on fire.”