Cher Apologizes for Her Tweets on George Floyd’s Death 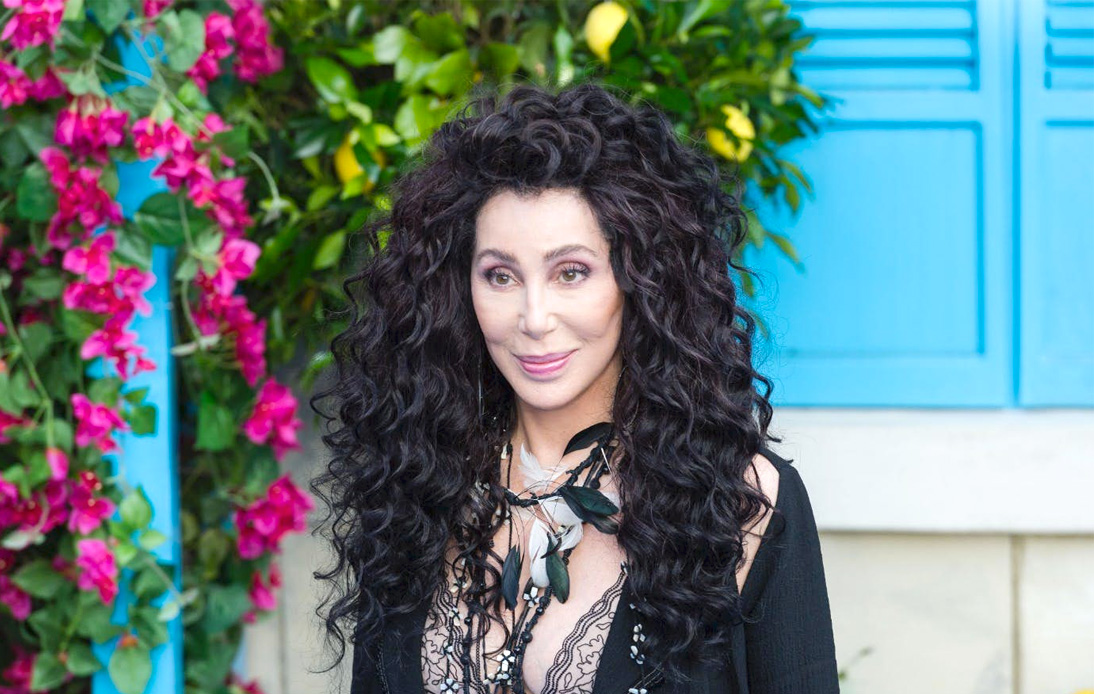 American singer, actress, and television personality Cher publicly apologized after receiving backlash for a tweet saying she could have prevented George Floyd’s death if she had been present when he was killed in Minneapolis.

Several outlets said the music legend tweeted: “I kept thinking. Maybe If I’d been there… I could’ve helped” and then deleted the post.

On Friday night, the 74-year-old singer came under fire and was accused by some commentators of having a “white savior” complex. Cher’s tweet drew widespread criticism, with some users writing: “What a post!! Mindboggling. Do you think you have some kind of magical power? Police would not allow anyone to interfere in their business.”

The music legend originally responded to the controversy over her post by saying she had wrestled with the tweet because she thought that some people “would not understand or believe that an entertainer could have honest emotions about a human being suffering and dying, even if it is only shown on TV.” She also added: You Don’t Know What I’ve Done, Who I Am, Or What I Believe. I CAN, I HAVE, & I WILL… HELP.”

However, Cher returned to the platform on Saturday to apologize for her earlier words.

She said that she had spoken to a friend who helped her realize that “you can piss people off and hurt them if you by knowing everything that’s NOT Appropriate to say.” The Grammy award-winner then said: “I know Ppl Apologize When They’re In a Jam, BUT TO GOD, IM TRULY SORRY If I Upset AnyOne In Blk Community. I Know My [heart].”

But Cher also got support from her fans.

One user responded to her apology tweet, saying: “Speaking from experience, so many of us do not realize how much we’ve been numb to because of our privilege in its various forms.”

“But a lot of us are learning and trying. It’s a process and a necessary one,” the user added, while others invited the singer to reflect on why her publication was problematic even if her heart “was in the right place.”

George Floyd was an African American man who died in police custody in May of last year.

He passed away after Derek Chauvin, a former Minneapolis cop, pressed his knee on his neck for more than eight minutes. Chauvin, who has pledged non-guilty, is facing charges of second-degree unintentional murder, third-degree murder, and second-degree manslaughter.