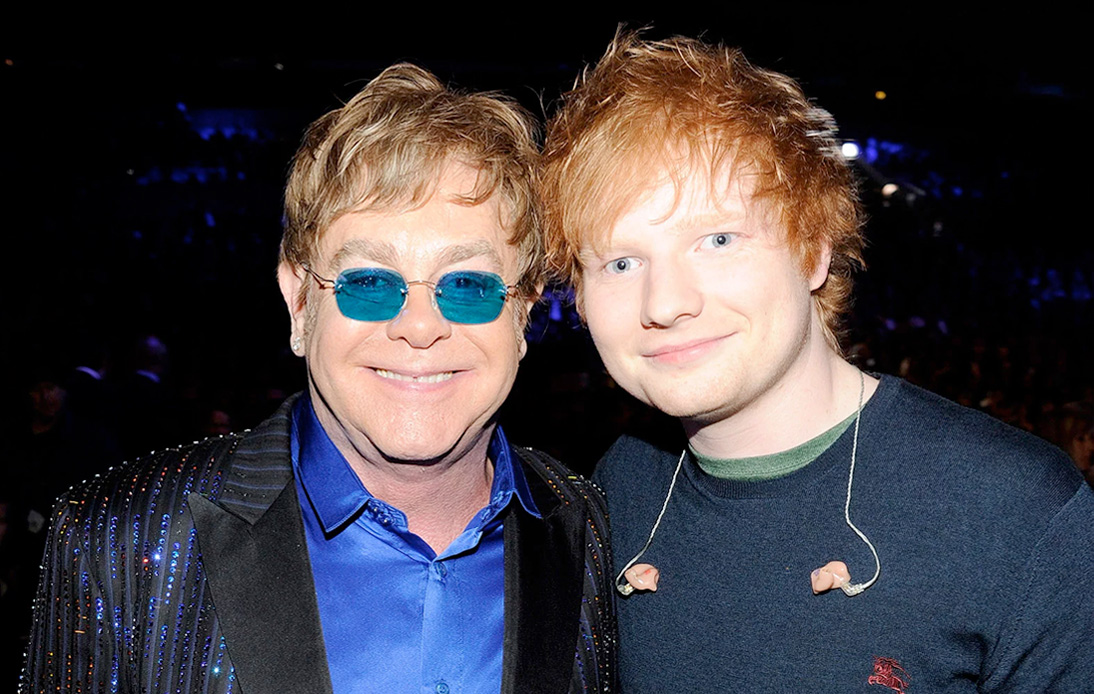 UK singer Ed Sheeran has joined the US talent show The Voice as a “mega mentor” for the competition series’ season 21, which begins on October 25.

Sheeran will appear on NBC’s The Voice alongside current judges Kelly Clarkson, Ariana Grande, John Legend and Blake Shelton as he helps contestants prepare for the “Knockout Rounds” and “Battle Rounds.”

The English singer-songwriter will also use his expertise in songwriting, performing and musical production to guide artists while choosing their songs and vocal techniques for each episode, set to begin airing on TV on October 25.

Moreover, the multiple Grammy Award winner will release his long-awaited fourth studio album, titled =, on October 29, just four days after his debut as a mega mentor on the popular show.

“I’ve been through love, loss, new life, grief and everything in between during the whole period of writing it, and I feel like it’s really a coming of age record,” he said, speaking about his new musical work.

The star also announced that he would be releasing a Christmas single with Sir Elton John this year. The 30-year-old “Shape of You” singer revealed that he has teamed up with the iconic English singer and pianist for a new song expected to hit the radio waves this year’s holidays.

During an interview with NPO Radio 2 in the Netherlands, Sheeran said that the “Bennie And The Jets” singer had called him on Christmas Day to say “Merry Christmas” and asked him to collaborate on a holiday record.

“Elton rung me on Christmas Day to say Merry Christmas… and he said: ‘Step into Christmas is number six in the charts and I’m 74, and I’m still having [expletive] chart hits. This is great, I wanna do another Christmas song – will you do it with me?,” he recalled.

Although Sheeran seemed shy when talking about the collaboration’s details, he eventually opened up and called the song “f-ing great.”

He said he was not initially interested in John’s proposal but decided to dive into the track.

“You don’t know if you’ll still be there tomorrow, everything can change overnight,” he stated, adding: “I may not be here tomorrow. Why shouldn’t I grab this opportunity?”

“It’s gonna come, just me and him, and it’s great,” Sheeran went on.