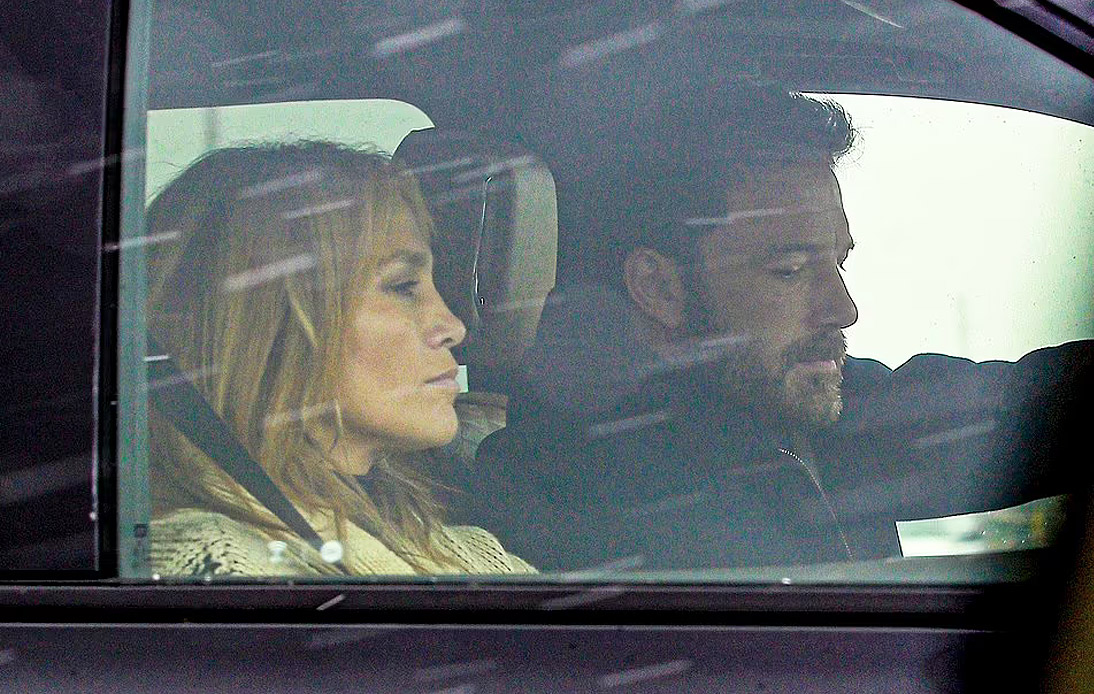 Seventeen years after calling off their engagement, Jennifer Lopez and Ben Affleck could be crossing the friend zone, sources told the media.

The stars participated separately in the VAX LIVE concert in Los Angeles on Sunday, May 2. They subsequently flew together to the Yellowstone Club in Montana to vacation for around a week, a source told E! News.

“They were alone,” says the source. “Just the two of them.”

Photos obtained by the Daily Mail showed the pair, who was staying at the Big Sky Resort, driving together in Montana. The Argo star was driving while J-Lo was riding shotgun.

On Sunday, the couple flew back to Los Angeles from Bozeman, Montana.

After arriving in Los Angeles at the Signature Terminal at LAX, they took an SUV together and drove to Lopez’s home in Bel-Air. On Friday, April 30, Page Six also obtained photos of Jennifer, 51, and Ben, 48, at the singer’s LA mansion.

However, a source told E! News back then that they were just friends.

JLo and the actor from Batman vs. Superman have been pretty close over the years since their split, and now that the two recently broke off their relationships, they have a lot in common. “They have been in touch here and there throughout the years,” a second source close to Jennifer told E!

The source alleged that the pair reunited after Jennifer returned from filming a movie in the Dominican Republic.

“Ben reached out to her to see how she was doing and they had dinner together a few times within this last month. It’s natural between them and the chemistry is unreal. They picked up where they last left off and are enjoying each other’s company right now,” the source added.

The “If You Had My Love” singer and Ben began dating in July 2002 while filming the hit movie Gigli.

The actor proposed to her in November that same year. However, just days before their vows in September 2003, “Bennifer” canceled their wedding and confirmed that they had officially separated months later.

JLo has a close relationship with her exes, including Marc Anthony, her seven-year former husband.

The news of her weeklong vacation with Affleck comes almost a month after Jennifer and Alex Rodriguez confirmed that their relationship had ended after four years together. The singer and the former baseball player, A-Rod, claimed that they remain good friends.