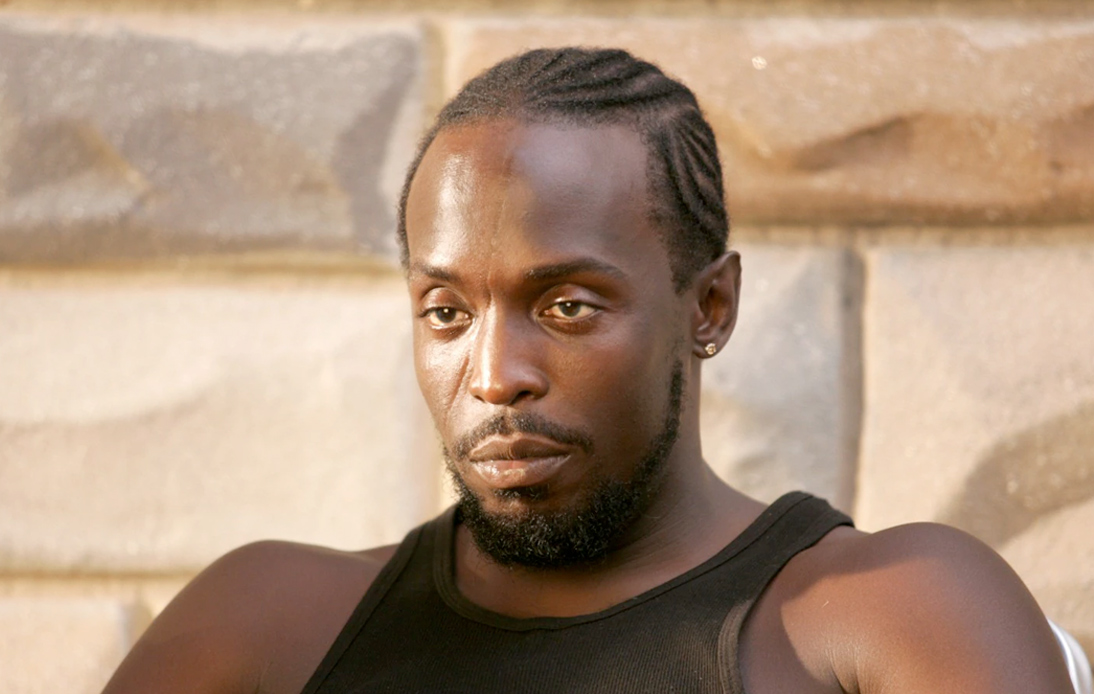 A law enforcement official told the media that Williams had been found dead in his apartment in Brooklyn, New York City, on Monday afternoon. Drug paraphernalia had been found near his body, they added.

The 54-year-old man was face down and unconscious in his Williamsburg home’s dining room, sources said. Investigators allegedly found what appeared to be heroin on the kitchen table.

The investigation is still ongoing, another police source told the media.

On Tuesday, Williams’ sister announced his death via a Facebook statement, writing: “Our family has been shaken to the core of the loss of our Mike. Thank you to everyone who contacted us, flooded us with love, and more importantly, prayers.”

“I will miss my brother, my best friend and birthday partner in this realm, but I know he will continue to watch over me and our family in heaven as he did on earth,” she added.

Informed sources also said that, according to a relative, the Emmy-winning actor was supposed to attend an event on Saturday but did not. William’s relative reportedly went to his home on Monday.

At around 2:00 p.m., someone called the cops saying a man was lying on the floor “unresponsive,” adding that he “feels cold,” the source explained.

Authorities pronounced Williams dead at 2:12 p.m. and said it appeared that the TV star had suffered a fatal overdose, but it has yet to be confirmed. It was unclear how long Williams might have been dead when he was found.

The actor spoke openly about his fight against substance abuse in a 2017 interview with the New York Times, saying: “Addiction doesn’t go away. It’s an everyday struggle for me, but I’m fighting.”