Chinese Video Games Tycoon: Poison Was Cause of Death 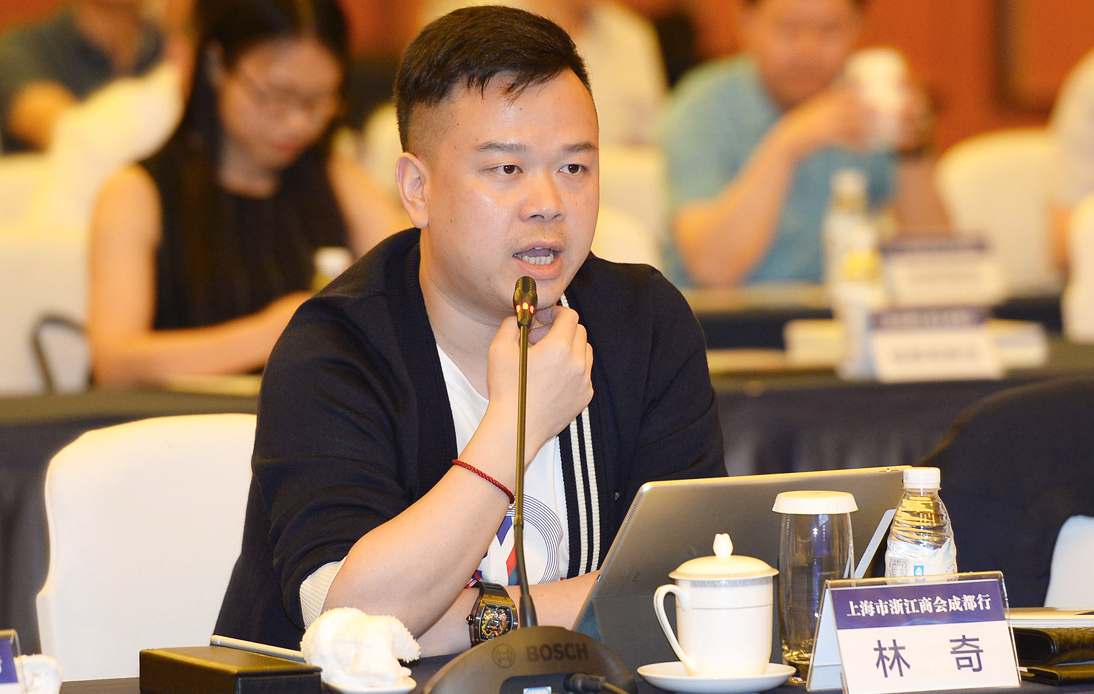 Shanghai police reported that the Chinese tycoon who died on Christmas Day was poisoned.

His name has Lin Qi. The 39-year-old man was the chairman and chief executive of games developer Yoozoo, best known for creating the strategy game titled Game of Thrones: Winter Is Coming.

According to the statements by the Shanghai police, a colleague of Mr. Lin – who was identified only by his surname Xu – is the main suspect. On Friday, many employees and ex-employees of Yoozoo gathered outside the office to mourn his death.

Who was Lin Qi?

Lin Qi was a businessman, considered as a star of China’s lucrative gaming market. He also made a foray into film production.

He founded Yoozoo in 2009 and successfully led the company through a period where the gaming industry experimented substantial changes towards mobile gaming.

Yoozoo issued an emotional statement on its official Weibo microblog saying: “Goodbye, youth. We will be together, continue to be kind, continue to believe in goodness and continue the fight against all that is bad”.

The post received thousands of comments while the topic has been viewed more than 290 million times on Weibo.

Users used calligraphy as a part of the tributes since Mr. Lin was an avid calligrapher and a poetry enthusiast.

How did he die?

There are no enough details about it. However, based on police statements, he is believed to have been poisoned.

Yoozoo previously released its own statement, saying that Mr. Lin was in the hospital after feeling unwell but was in a stable condition. But things took a dramatic turn on Friday when its founder’s death was announced.

Xu Yao, who heads Yoozoo’s movie production arm, could be the person in custody, according to local media reports. There was also speculation that Mr. Lin had been poisoned via aged Pu’er tea, a fermented Chinese drink.

Yoozoo was the developer of the Game of Thrones game, but it was also the co-publisher of Supercell’s smash-hit game Brawl Stars along with China’s Tencent Holdings.

Besides, the company is known for its connection with the Chinese sci-fi novel Three-Body Problem. Yoozoo holds the rights for its movie adaptation.