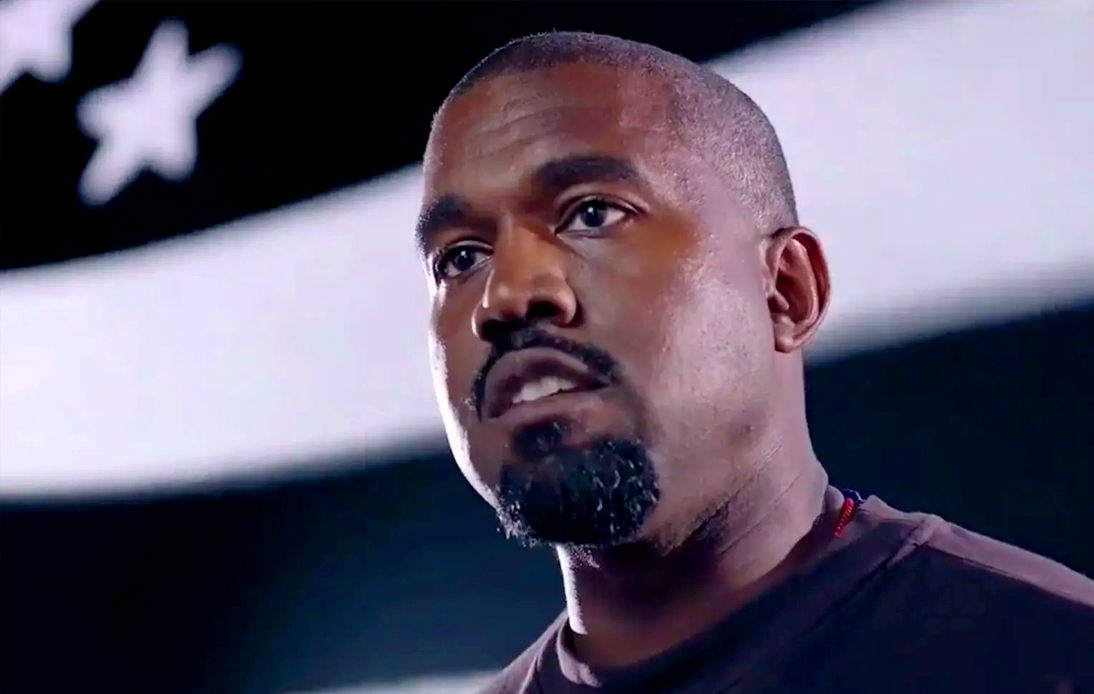 Kanye West criticized people who tried to dissuade him from running for president by talking about them as “weak controlling people.”

The 43-year-old musician has made new controversial comments on social media and follows his media campaign for the presidency of the United States.

His comments came after the singer showed his enthusiasm for being ranked in Kentucky polls before the statistics were confirmed to be false.

Kanye shared videos of people writing his name on ballots on his Twitter profile. Besides, he published a poll reporting that he was allegedly on the same level as Joe Biden (former Vice President and Democratic candidate) and current US President Donald J. Trump.

However, a local journalist later revealed that these results were not valid.

West decided to continue celebrating the news and posted a series of erratic tweets where he said: “PEOPLE TRIED TO TALK ME OUT OF RUNNING FOR PRESIDENT…”. Furthermore, he asked his fans on the platform, a total of 30.9 million followers, to never give in to the weak controlling people who are trying to kill their spirit.

These comments from Kanye West are considered as a jab at his wife, Kim Kardashian, as she expressed her disapproval of him running for president this year.

Media reported months ago that Kim Kardashian allegedly urged West to walk away from the presidential race to focus on his mental health. Kanye was diagnosed with bipolar disorder, according to his wife’s statements.

In July, Kanye West appeared at his first political rally held in Charleston, South Carolina. But his words were very explosive and emotional.

On stage, he cried out through tears that his 7-year-old daughter, North West, was nearly aborted.

According to declarations from friends and family, this upset Kim a lot, which is why the Kardashian’s Keeping Up With star wants her husband to ditch politics and his presidential running ideas to focus on his mental well-being. 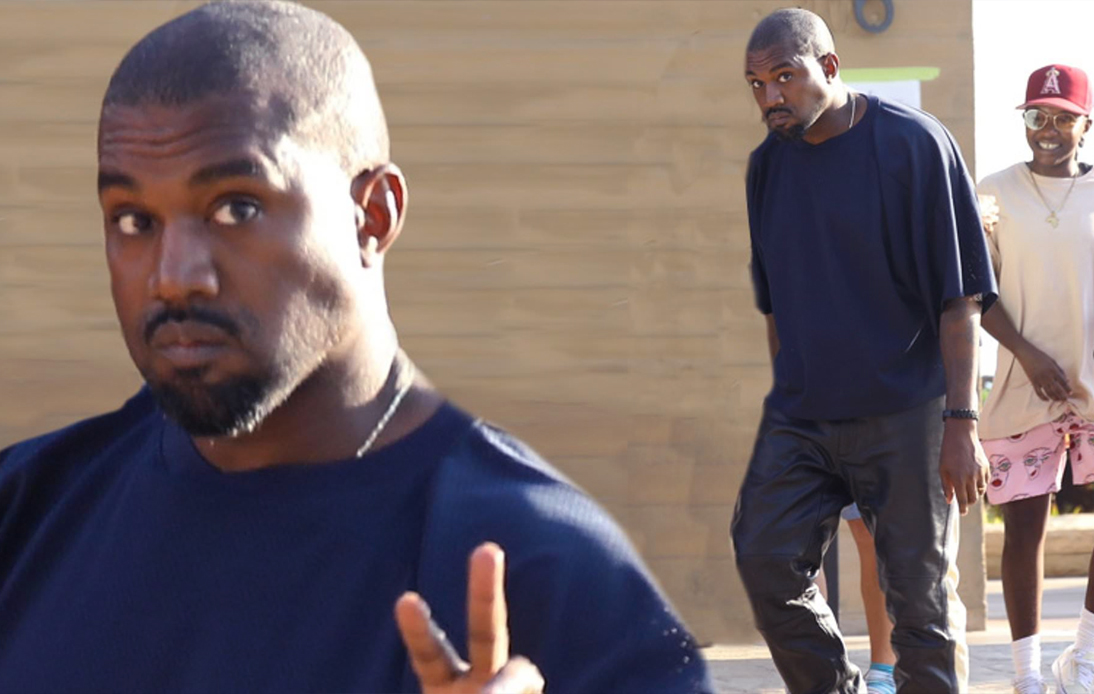 Also, Kanye was attending meetings and interacting with people indoors without a mask, which drove not only Kim but the entire Kardashian family crazy.

In another explosive allegation the same month, West accused his wife and mother-in-law of wanting to lock him up.

Since making those remarks, Kanye West has publicly apologized to Kim, and the couple has shown together in several images on social media.

West continues with his presidential campaign, although he has failed to meet several parameters and was not able to secure his name on the ballot in various states. He has been urging his followers to support him as a write-in candidate.

The rapper also posted: “GET THE WEST WING READY!!!… This is how I felt when I saw that Kentucky pole result.”