“Godzilla VS. Kong” Is Highest-Grossing Film During COVID 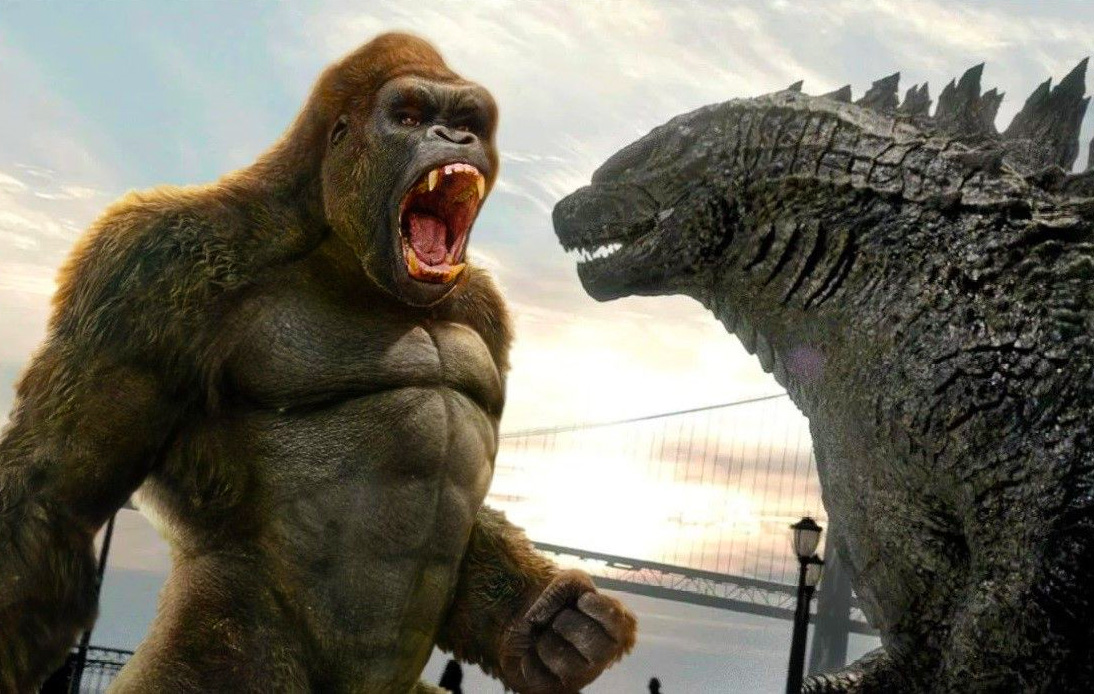 Godzilla vs. Kong became the US highest-grossing film during the pandemic after staying atop the box office for a second week, beating Christopher Nolan’s Tenet.

The film, which focuses on two of the MonsterVerse’s most popular creatures, was released in North America on Wednesday, March 31.

According to The Hollywood Reporter, the film easily stayed at Number One for its second weekend despite a 58% drop to $13.4 million since its domestic debut of $32.2 million. The national total reached $69.5 million from over 3,000 theaters.

Tenet, which broke box office records during the pandemic era, made $57.9 million.

Godzilla vs. Kong also managed to achieve a worldwide haul of nearly $360million, with an international total of over $288 million, which is expected to surpass the $365 million globally earned by Tenet last fall.

It could make Godzilla vs. Kong the world’s highest-grossing Hollywood film since the pandemic began in March last year.

The performance of the fourth installment in the MonsterVerse series has been led by China, where it has earned $165.4 million to date, followed by Australia with $16 million and Mexico with $15.8 million. It also raised $11.7 million in Taiwan and $11.1 million in Russia.

Many parts of Europe missed the premiere due to lockdowns imposed amid the recent waves of COVID-19 cases, but it arrived in the UK on April 1 as a home Premium VOD rental. However, it had the advantage of being the first film to be released after New York and Los Angeles authorized the theaters’ reopening.

Godzilla vs. Kong’s debut of $48.1 million at the North American box office and $123 million internationally was a huge boost for the film industry.

Movie theaters worldwide have been hit hard by the pandemic, with many facing underscored the pent-up demand among moviegoers to return to them. Warner Bros. Pictures Group chairman Toby Emmerich said in a statement: “We’re thrilled that Godzilla vs. Kong is bringing audiences back into theaters where they are open around the world, and also delivering for our HBO Max subscribers in their homes here in the US.”