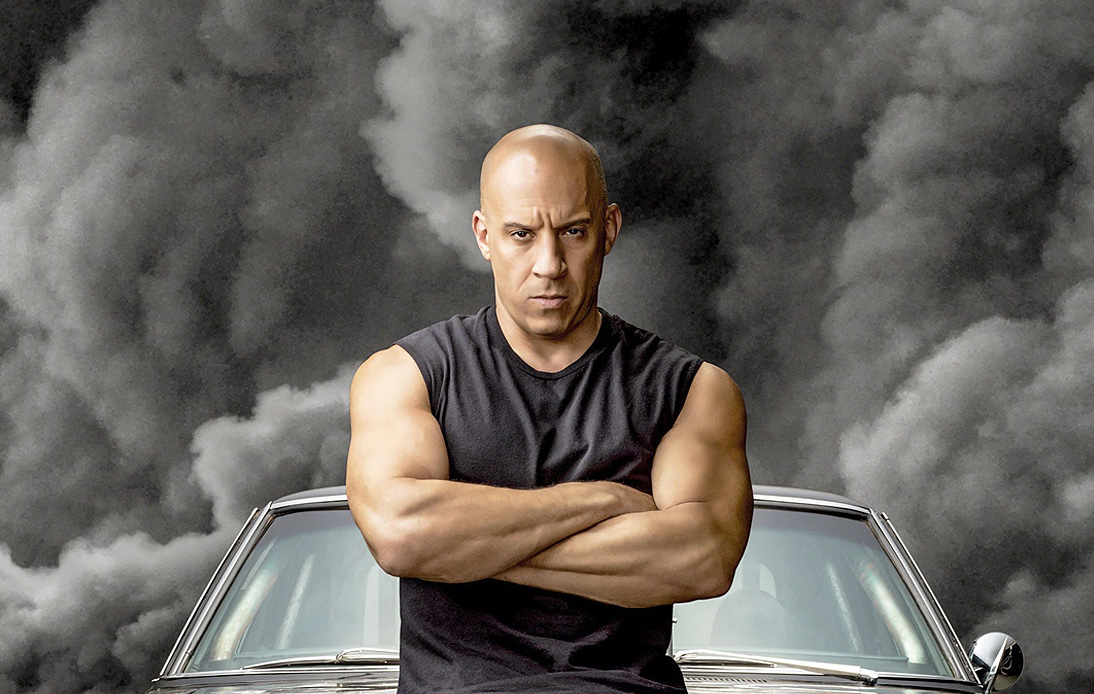 Fast & Furious’s new movie, “F9,” is off to a good start at the box office despite not opening in US theaters until June 25.

The ninth installment in the popular franchise, starring Vin Diesel as Dominic Toretto, grossed $162.4 million internationally this weekend alone. Most of the total, $135.6 million, came from China, considered the world’s largest film market.

With those numbers, it becomes the biggest opening of a Hollywood movie amid the pandemic.

The film industry has enthusiastically welcomed “F9’s” solid performance, as it tries to rebound after a difficult time. The COVID-19 crisis has hit theaters hard, and their owners have been left reeling by its consequences, which have led the business to close cineplexes for months worldwide.

The US summer movie season kicks off next weekend, and it is historically Hollywood’s most lucrative period.

As Paramount’s “A Quiet Place Part 2” and Disney’s “Cruella” arrive, the industry is looking for signs that audiences are eager to return to theaters. According to Paul Dergarabedian, senior media analyst at Comscore (SCOR), F9’s performance is a great sign.

“If the impressive international results are any indication, then ‘F9’ may have US audiences lining up to get in on the action come next month,” he said.

The films in the franchise are hugely popular abroad, especially in China, and it appears that the pandemic has not decimated that enthusiasm.

According to Comscore, 82% of the total raised by the eighth installment came from foreign markets.

It remains to be seen if the strong performance of “F9” internationally this weekend also extends to the United States next month. However, “F9” and other summer movies are likely to lead to a resurgence of the beleaguered theater industry as vaccination programs continue to develop and coronavirus restrictions relax.

The new Fast & Furious movie also surpassed Godzilla vs. Kong, which opened with $121 million worldwide in its opening weekend, as the highest-grossing world opening title during the pandemic.