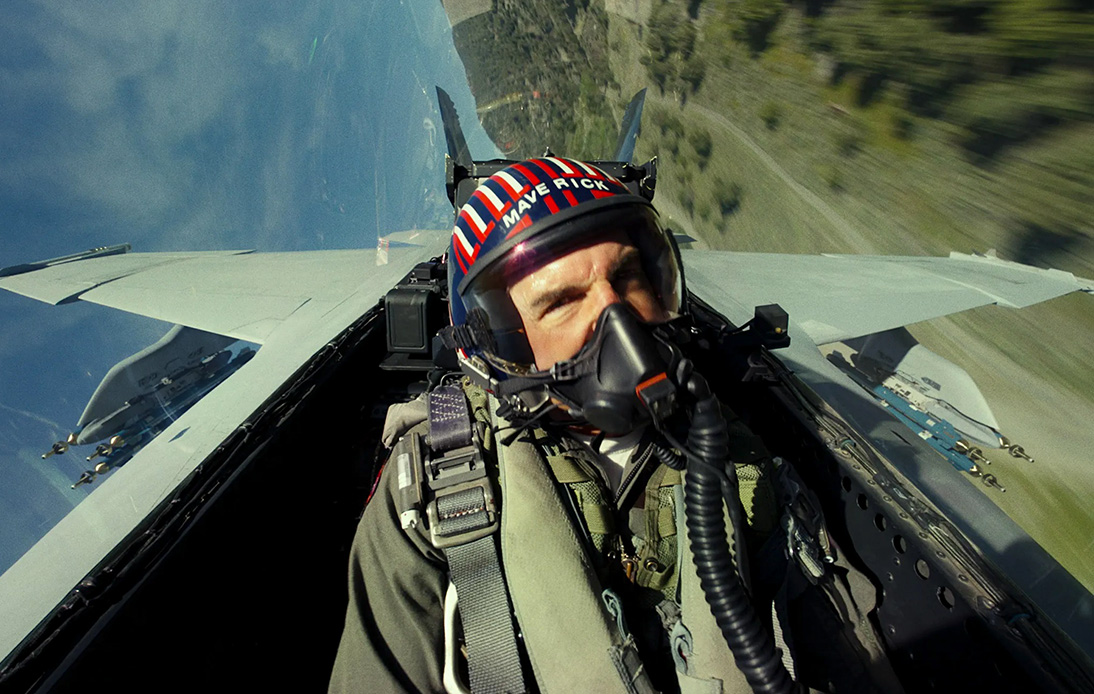 The long-awaited sequel to Top Gun has grossed over $100 million at the box office during its opening weekend.

Paramount Pictures, the producer and distributor behind the sequel, said on Sunday that Top Gun: Maverick had grossed an estimated $124 million in ticket sales during its first three days of release in US theaters. It was the actor’s first-ever $100 million opening weekend at the box office.

Paramount president of domestic distribution Chris Aronson called the box office results “ridiculously, over-the-top fantastic.” “I am happy for everyone. I’m happy for the company, for Tom, for the filmmakers,” he added.

Top Gun: Maverick also had the fourth biggest movie opening since the Covid-19 pandemic began in 2020. The top three spots are held by Marvel’s 2021 best-selling Spider-Man: No Way Home, Marvel’s Doctor Strange in the Multiverse of Madness, and DC’s The Batman.

It was Cruise’s biggest opening since 2005, when he grossed $64 million with War of the Worlds.

Last Wednesday, the Top Gun sequel topped the UK weekly movie chart, high above the competition. The Duke and Duchess of Cambridge also joined the 59-year-old star at the new film’s premiere in the country.

Official Charts Company’s director Becca Monahan said seeing the actor “back in the skies again after 36 years” was fantastic.

“That the original Top Gun has made history by getting to number one on the Official Film Chart and that many of those sales were digital downloads is a great achievement,” she went on.

Top Gun: Maverick has received praise from critics, who described the film as a “barrier-breaking sequel.” According to The Independent’s review, it is a “true legacy sequel” as exciting as the blockbusters get.