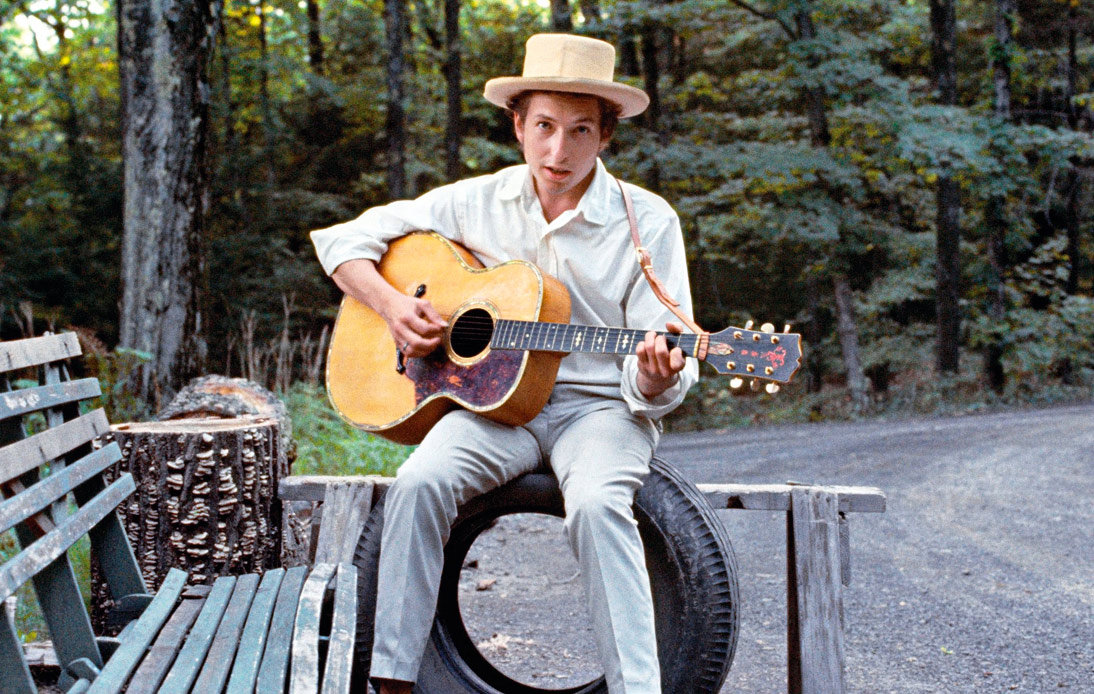 American singer-songwriter Bob Dylan has sold the rights to all of his songs to Universal Music Group (UMG).

This deal represents one of the most significant acquisitions in Universal’s history and means that, from now on, the company will collect all future revenue from the songs.

Besides, it includes both the income Dylan currently receives as a songwriter and his control of each song’s copyright.

Bob Dylan is 79 years old and is known around the world for his hit songs like Like a Rolling Stone and The Times They Are A-Changin’.

Through the deal, Universal will acquire around 600 tracks, drawn from a career spanning six decades. Although its terms were not made public, it is estimated to be worth hundreds of millions of dollars.

The singer-songwriter, whose real name is Robert Zimmerman, is the latest artist to join forces with the Los Angeles-based UMG, following artists like Post Malone, Bruce Springsteen, Kendrick Lamar, and Billie Eilish.

Previously, his work was managed by Sony/ATV outside the US and by Dylan’s own team inside it.

After announcing the deal, UMG boss Sir Lucian Grainge said it was with “enormous pride” that they welcomed the singer-songwriter to the family.

“It’s no secret that the art of songwriting is the fundamental key to all great music, nor is it a secret that Bob is one of the very greatest practitioners of that art,” he stated.

“Brilliant and moving, inspiring and beautiful, insightful and provocative, his songs are timeless – whether they were written more than half a century ago or yesterday,” he added.

Grainge also declared: “no exaggeration to say that his vast body of work has captured the love and admiration of billions of people all around the world.”

“I have no doubt that decades, even centuries from now, the words and music of Bob Dylan will continue to be sung and played- and cherished –everywhere,” he said.

The agreement between Dylan and UMG means no change for fans, who will be able to continue enjoying this music on streaming sites and CD box sets as before.

However, the money will go to a different place. Now, every time any of his songs are played on the radio, licensed to a film, or covered by another artist, the company will receive a royalty payment.

They will also be able to decide which movies or TV commercials will be able to use Bob Dylan’s musical pieces in the future.