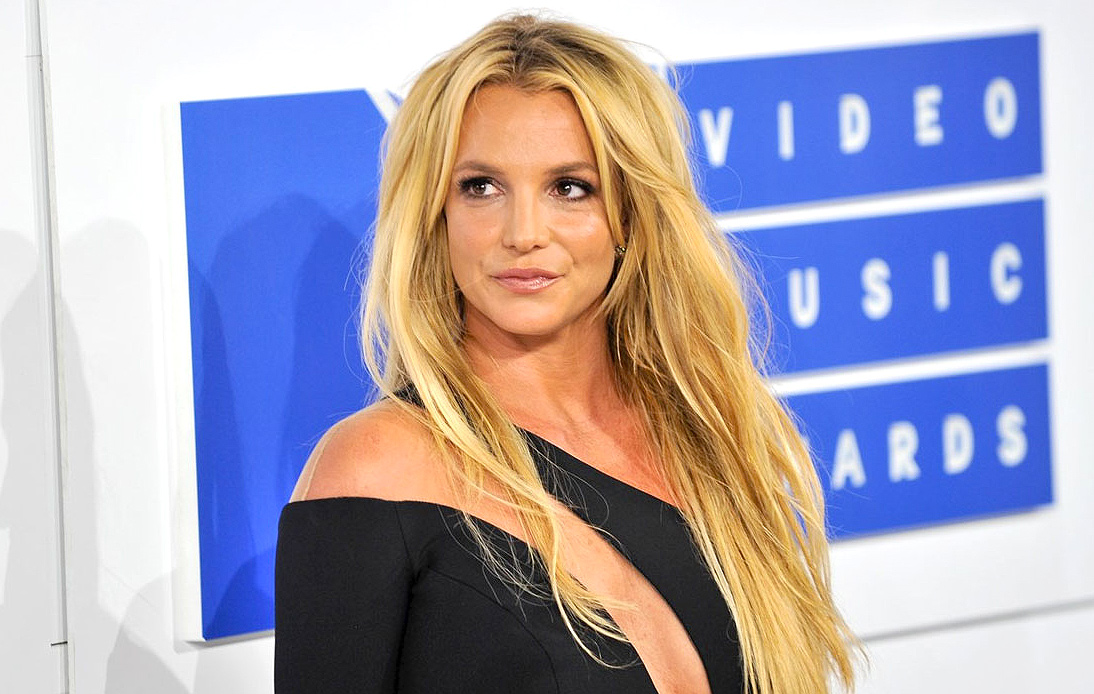 The documentary Farming Britney Spears aired on Friday in the United States and has attracted the opinions of critics, fans, and fellow celebrities of the pop singer.

The New York Times is behind this new film, which shows the star’s rise to fame and delves into her well-being and controversial court-ordered guardianship. Britney’s father, Jamie Spears, has been the singer’s tutor for 12 years due to concerns about her mental health.

But the singer is currently embroiled in a legal battle against her father, as she does not want Mr. Spears to take over her finances.

Celebrities such as Miley Cyrus, Sarah Jessica Parker and Bette Midler have shown their support for the pop star through social media platforms. Parker and Midler tweeted using #FreeBritney, a hashtag that has gone viral in recent years, spearheaded by a group of the pop stars’ fans.

During her pre-Super Bowl performance on Sunday, Miley Cyrus said: “We love Britney” while on stage.

Paramore’s Hayley Williams also commented on this, tweeting: “No artist today would have to endure the literal torture that media/society / utter misogynists inflicted upon her. The mental health awareness conversation, culturally, could never be where it is without the awful price she has paid.”

Regarding the documentary, NBC’s Patricia Grisafi said it adds to the critical conversation “we are having about women, agency and trauma.”

“In the tradition of so many ‘madwomen in the attic’ stories before her, Framing Britney Spears asks what happens when the door is opened to reveal not a frothing hag but hints of a quirky, completely competent human who benefits from meaningful work, time with her children and an Instagram account,” she added.

As well as showing the complex story behind Britney’s long-running conservatorship, the documentary also focuses on the treatment the singer has gotten as she grows up in the spotlight.

Many fans consider the film to be further proof of the mistreatment the star has received over the years. However, Jamie Spears has defended his role by saying that he is protecting her daughter from “those with self-serving interests and those who seek to harm her.”