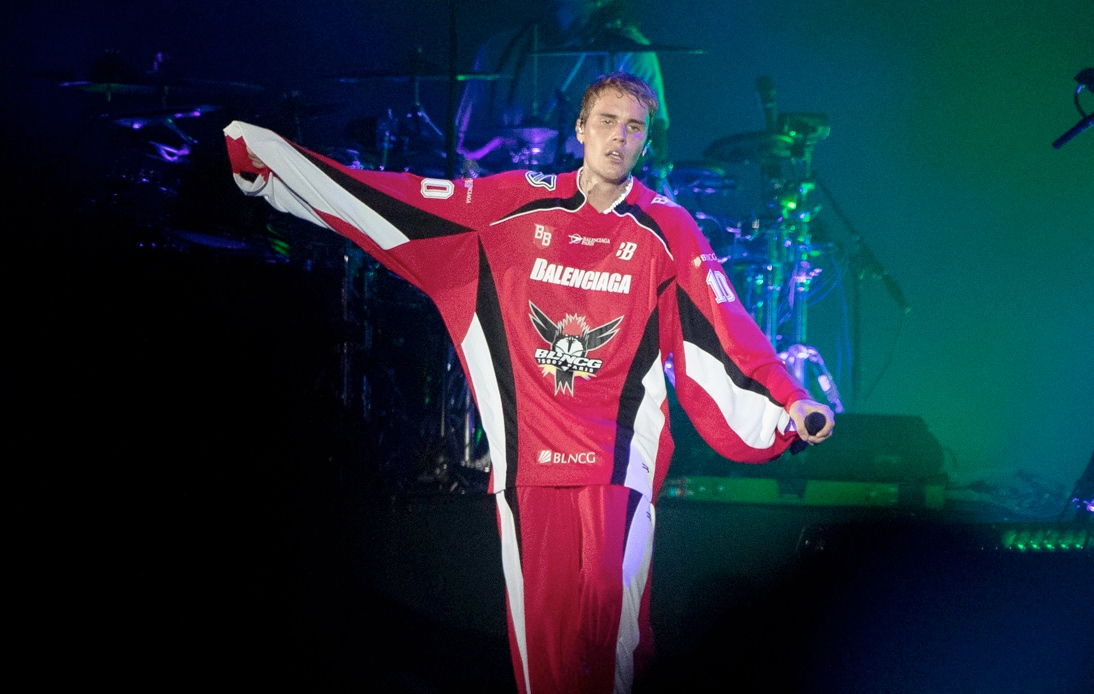 Pop singer Justin Bieber performed at the Jeddah Corniche Circuit in Saudi Arabia on Sunday despite mounting criticism for his appearance at the show amid controversy over the kingdom’s human rights practices.

The 27-year-old Canadian star took the stage for a performance with the F1 Grand Prix and performed songs such as Somebody, Deserve You and Hold on, TMZ reported.

Sources said Bieber had been hired by F1 to sing at the event, alongside other celebrities including Tiesto, A$AP Rocky, David Guetta, and Jason Derulo. His wife, Hailey Bieber, née Baldwin, shared some clips showing Justin singing and dancing on Instagram.

However, the “Sorry” singer faced multiple calls to withdraw from the concert.

Among those who criticized the pop star was Hatice Cengiz, the fiancée of the late Saudi critic Jamal Khashoggi, who was killed by Saudi agents in Turkey three years ago.

In an article published in The Washington Post last month, Cengiz said that canceling Bieber’s concert would be a “unique opportunity to send a powerful message to the world that your name and talent will not be used to restore the reputation of a regime that kills its critics.”

“Your face is even featured on the event’s website with his – the executioner of my fiancé, Jamal,” she told Bieber, referring to Saudi Crown Prince Mohammed bin Salman, who reportedly approved her husband’s murder.

Cengiz also wrote that “refusing to be a pawn of MBS” would send a loud and clear message to the world about not acting for dictators and choosing “justice and freedom” over money.

Last month, Human Rights Foundation President Céline Assaf-Boustani issued a statement saying that being used as a “pawn by the murderous MBS regime” would be “disastrous” for an artist idolized by millions worldwide like Justin Bieber.

Assaf-Boustani said Bieber, who has articulated a commitment to civil rights and social justice, should “stay true to his words” and use his platform and influence to raise awareness about the atrocities perpetrated on Saudi Arabia’s people.

Bieber did not publicize his concert in Saudi Arabia, and it’s unclear if he will address comments about his latest performance upon returning home.