Rapper Dr Dre Is Out of ICU Following Brain Aneurysm 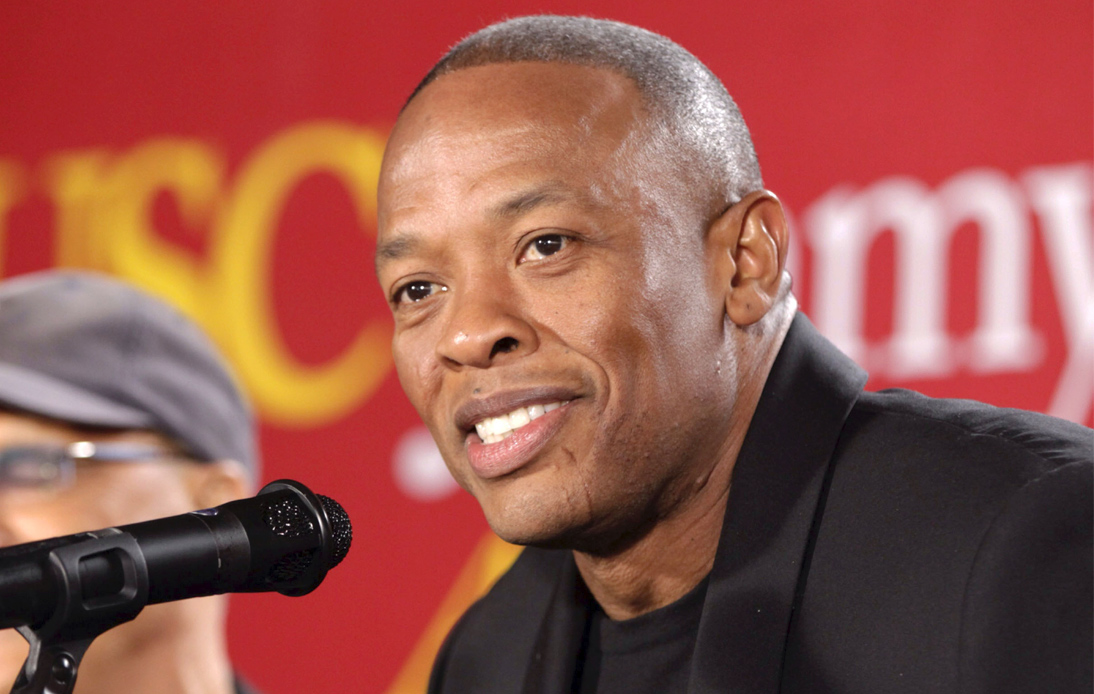 One of the most prominent and influential hip-hop stars, Dr Dre, is now receiving treatment in a hospital after suffering a brain aneurysm.

TMZ reported that the 55-year-old rapper, who is also a producer, was first taken to the intensive care unit of Cedars-Sinai Medical Center in Los Angeles.

Later, through his Instagram account, Dr Dre wrote: “I’m doing great and getting excellent care from my medical team.”

Also, his lawyer told Billboard that “he was resting comfortably” after suffering the aneurysm.

Dr Dre also posted on Instagram: “I will be out of the hospital and back home soon. Shout out to all the great medical professionals at Cedars. One Love!!”.

When a part of an artery wall weakens, it is called an ” aneurysm”. It is a bulge in a weakened blood vessel that results in the blood pressure causing an area to balloon out or widen abnormally.

In most cases, brain aneurysms cause evident symptoms just if they burst, which can become fatal if it leads to bleeding on the brain.

Other celebrities, including friends and fellow stars, have sent their well wishes to Dr Dre after the news of his ill health broke. His former bandmate in the 1980s hip-hop group NWA, Ice Cube, posted on Twitter: “Send your love and prayers to the homie Dr. Dre.”

Snoop Dogg, who Dr Dre discovered in the 90s, wrote on Instagram: “GET WELL DR DRE WE NEED U CUZ.”

Singer Ciara tweeted: Praying for you Dr. Dre. Praying for a full recovery”. And Missy Elliott wrote on social media: “Prayers up for Dr. Dre and his family for healing & Strength over his mind & body.”

Dr Dre was a fundamental piece in other rappers’ careers, including Eminem, Kendrick Lamar, and 50 Cent.

He is also known for giving form and future to the west coast rap.

His successful career let him became one of the most popular rappers of all times. He is also a record producer, audio engineer, entrepreneur, and record executive.