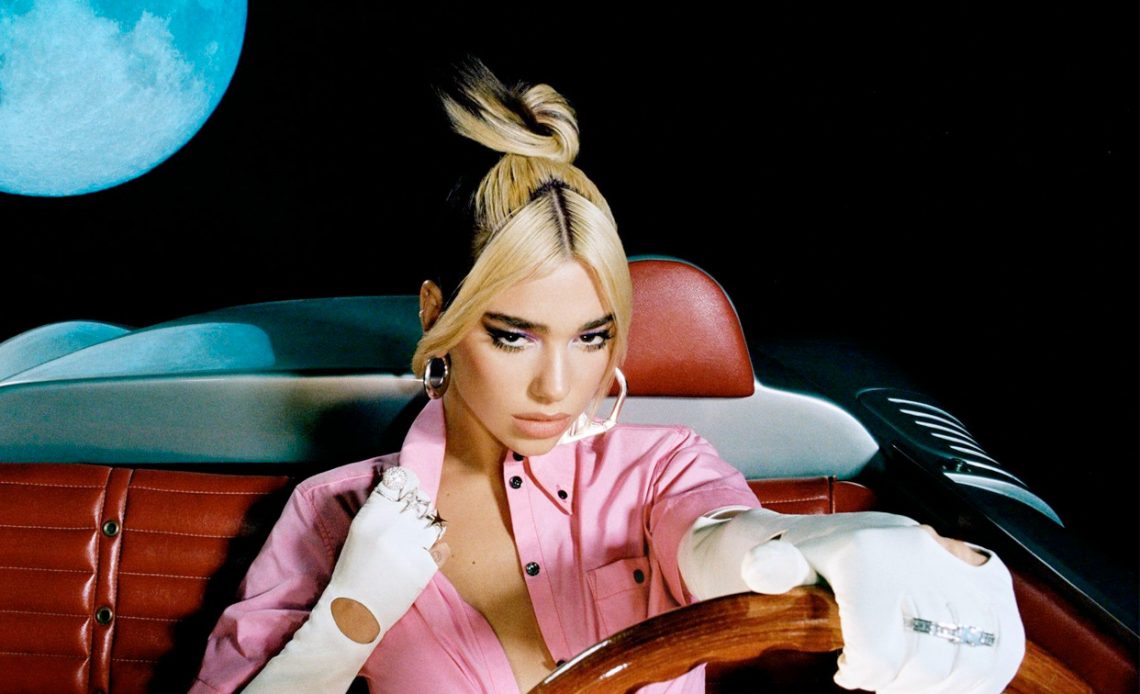 Dua Lipa is not going to be levitating any time soon, after learning of a new lawsuit that has been filed against her.

The Grammy-winning singer is facing a copyright infringement lawsuit over her hit song “Levitating,” with reggae band Artikal Sound System claiming she stole their 2017 song “Live Your Life.”

According to court records, Artikal Sound System claims they are entitled revenues as well as damages from “Levitating” and is seeking a jury trial.

The complaint, filed in federal court in Los Angeles on Tuesday, names Warner Records, Lipa, and the song’s producers and composers, saying that the defendants listened to and copied “Live Your Life” when producing “Levitating” in 2020. Given the parallels between the two recordings, Artikal Sound System feels it’s “extremely improbable” that Lipa’s song was composed separately.

It claimed Lipa had “access” to their song, but didn’t say how the musician – or cowriters Clarence Coffee Jr, Sarah Hudson, Stephen Kozmeniuk, and cowriter/producer Stuart Price – would have come across it.

Live Your Life isn’t on Spotify, but it has 34k SoundCloud play so far.

Lipa’s representatives have so far not responded to a request for comment by Globe.

According to their website, Artikal Sound System is situated in South Florida and was formed in 2012 by Chris Montague and Fabian Acua. The band’s current album, “Welcome to Florida,” was released last month, and their tour is set to begin in March.