The “Tinder Swindler” Charging $200 for Shoutouts on Cameo 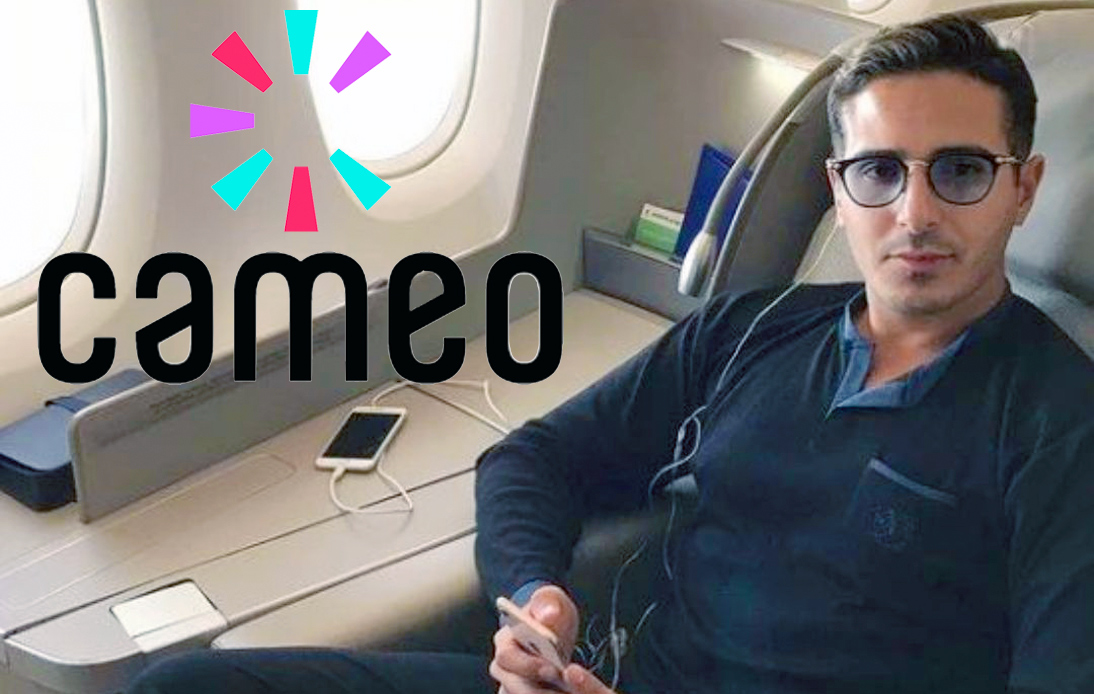 After discovering that Simon Leviev has a Cameo account where individuals may pay up to $1,400 for a personalized video greeting from him, “The Tinder Swindler” accuser Pernilla Sjoholm says it’s “heartbreaking” that any business would want to “collaborate with a criminal.”

The Tinder Swindler, a Netflix documentary, follows Cecilie Fjellhøy, Sjoholm, and a third lady called Ayleen Koeleman as they set out to find Shimon Hayut, who also uses the alias Simon Leviev, which is the name his Cameo shout-outs are being sold under.

The women met Simon on Tinder, the most popular dating app in the world, and they allege he defrauded them of millions of dollars in total.

Felicity Morris (director of the Netflix documentary “The Tinder Swindler”) and accusers Fjellhy and Sjoholm made virtual appearances on the “Tamron Hall” show over the weekend. One of the issues they covered was Simon Leviev’s recent addition to the personalised greetings app Cameo.

“The Tinder Swindler” Leviev joined Cameo a week ago. The app allows fans to request customised films from a host of celebrities.

“To be honest, I was sorry to see any firm associate with a criminal,” Pernilla Sjoholm said on the “Tamron Hall” show. “He is still sought by authorities in Europe, so he’s just hiding in Israel at the moment.”

“I believe he has criminal charges against him, as well as allegations in the United States. It’s heartbreaking, to be honest,” Sjoholm went on to say.

“I mean, we’re going out here, telling our story, trying to educate the public about a criminal and what he’s doing, and for anyone to partner with these sorts of individuals, it’s devastating,” she said. 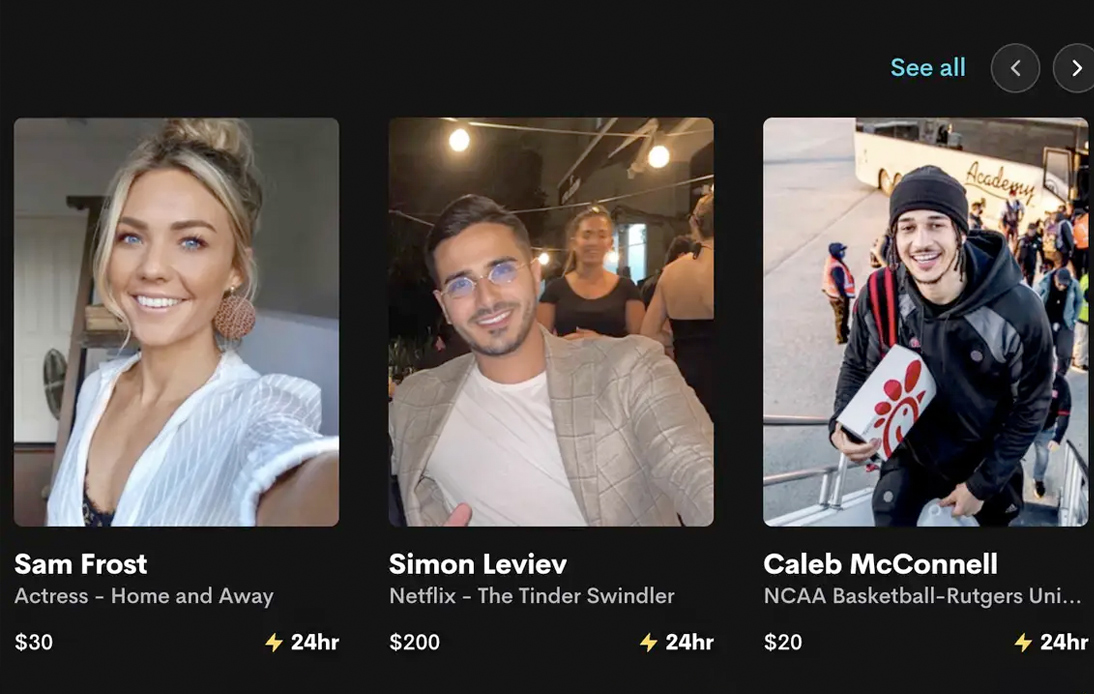 Cameo has not reacted to our request for comment right away.

As we previously reported, Leviev’s genuine identity was discovered in 2019 by Finnish investigative journalists with the help of women who claimed Leviev had scammed them. The new film chronicles their quest.

Leviev was caught and convicted of scamming multiple women in Finland in 2015, according to the Netflix project, and served two years in jail.

He was also sentenced to 15 months in jail in Israel in December of 2019 after fled the country twice to dodge allegations of theft, forgery, and fraud in 2011 and 2017.

Leviev was freed by an Israeli court in May 2020 after serving five of the 15-month sentence.

“It is estimated that he has swindled $10 million from victims throughout the globe,” a title card declares at the end of “The Tinder Swindler.”

Sjoholm also addressed the news that Leviev had recruited a talent manager, Gina Rodriguez, to assist him pursue “a career in the entertainment world” on the “Tamron Hall” show.

“I don’t know how you go to bed at night as a woman. This might have happened to your daughter, your sister, or another member of your family. He didn’t just con us, he threatened us with death. I mean, these are serious matters,” she remarked.