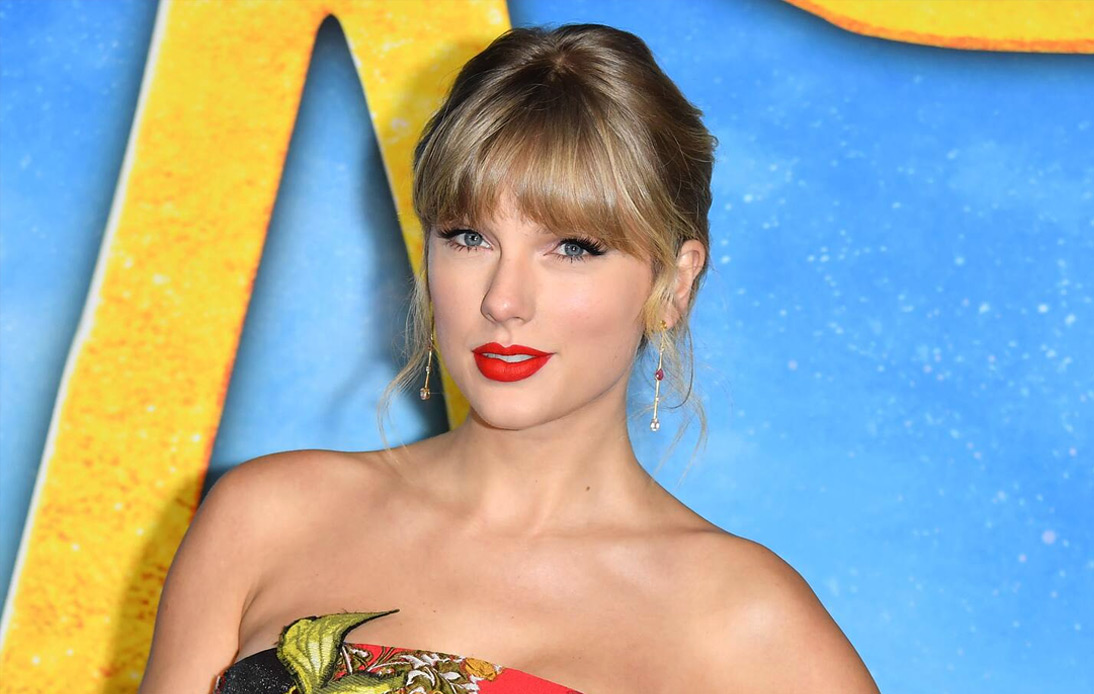 Folklore, Taylor Swift’s latest album, became the first album of 2020 to sell over a million copies, making it back to number one in the United States.

It is the best-reviewed album of the singer’s successful career, which is why it is expected to garner many Grammy nominations in November.

Billboard reported that this album sold 57,000 copies in the United States last week, bringing the total sales figure to 1.038 million.

It is not the first time that Swift has got this triumph. Her previous album, titled Lover, was also the only one to sell a million copies in the United States in 2019.

Additionally, each of her albums has reached this milestone, selling more than a million copies -being her eight studio albums and her holiday release The Taylor Swift Holiday Collection.

Taylor Swift, a 30-year-old singer, announced the debut of Folklore with only 12 hours notice on August 23.

It is the star’s eighth album. Swift recorded it during the quarantine and released it to the music market as a surprise to her fans two months ago. 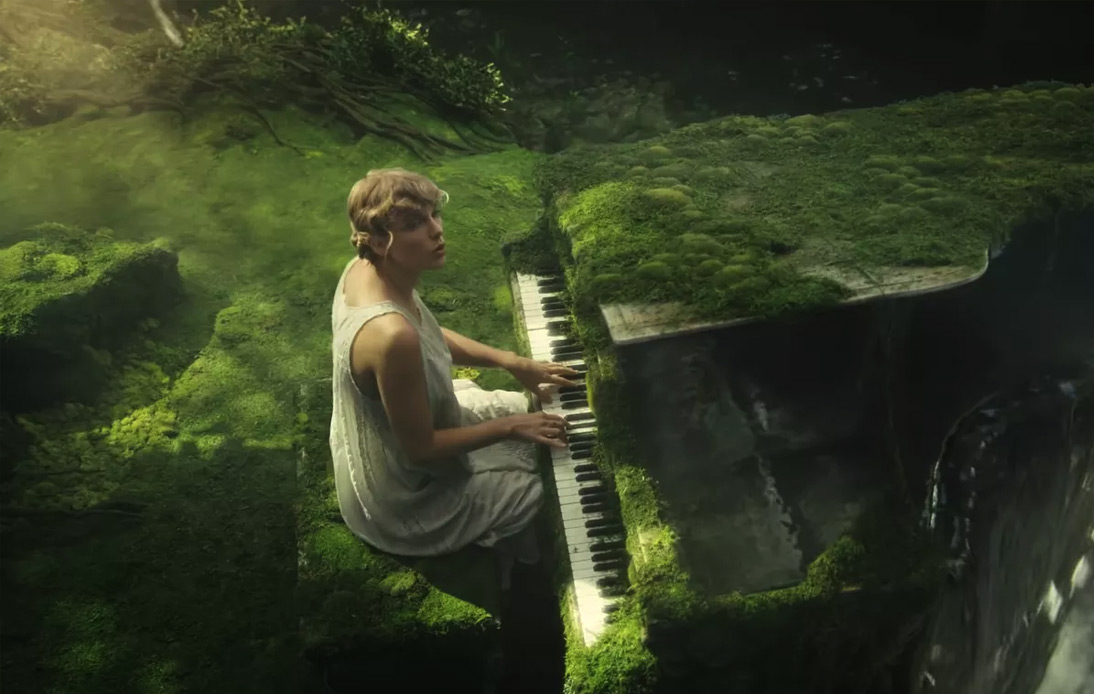 “Most of the things I had planned this summer didn’t end up happening. But there is something I hadn’t planned on that DID happen,” she told her fans through her social networks.

She also revealed that Folklore would comprise songs in which she poured all her whims, dreams, fears, and musings.

In its first week of release, this album reached the top of the US and UK charts. Also, it became the best-seller of the year in the middle of last month.

Later in September, Swift had the most cumulative weeks at number one for a woman on the Billboard 200 chart with a total of 47 weeks at the top, thus beating the iconic singer Whitney Houston.

Houston had 46 weeks topping the list, while Adele ranks third with 34 weeks.

This week, the album returned to number one after the star began selling signed copies of the CD on her online store.

“Along with the signed CD, some lucky purchasers of these items may even receive complimentary cat hair stuck inside the pages. Or the aromatic scent of white wine I occasionally spill while signing,” joked Swift through her Twitter account.