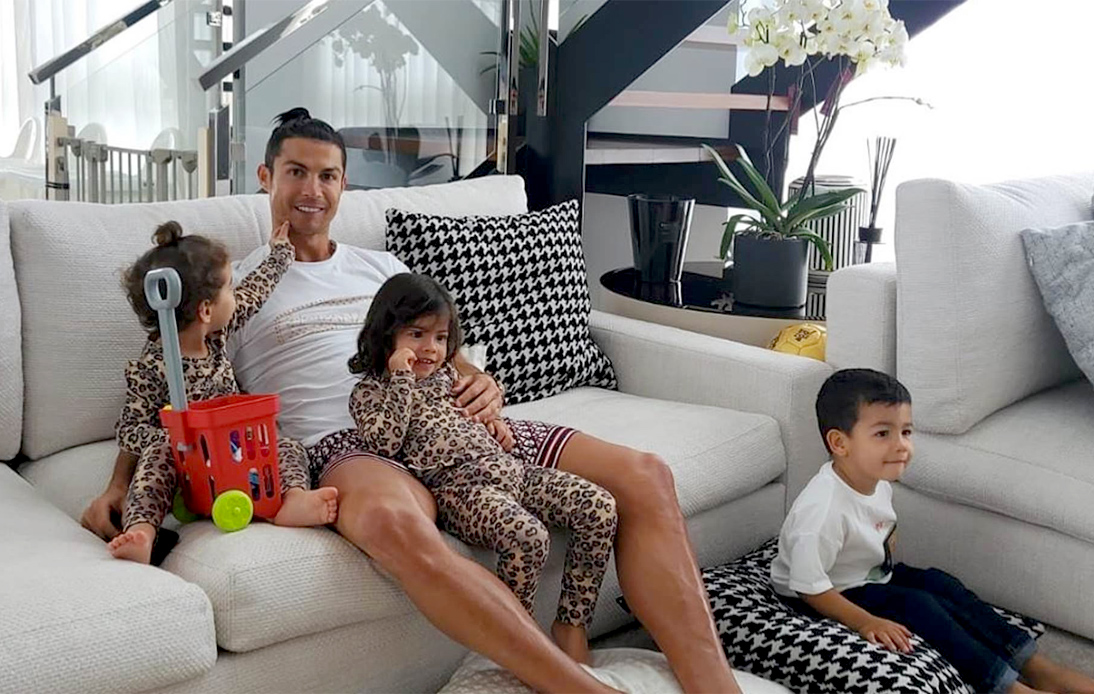 Thieves break into Cristiano Ronaldo’s seven-floor home, valued at £7m, and steal personal items while the player was away on international duty for the game against Spain on Wednesday.

The luxurious property is located in Madeira. And, according to police statements, the burglar entered after the garage door was left open.

Authorities are investigating the burglar.

A relative of Cristiano Ronaldo raised the alarm on Wednesday morning, according to reports from Diario de Noticias Madeira. Also, the local newspaper reported that the thief broke into the renovated £7m property when the garage was opened by a maintenance worker.

The thieves took personal items from the soccer star. It is said that there was a signed Juventus jersey, valued at £180 between them –in addition to other small possessions.

It is also said that the police have already carried out investigations inside the property, and they managed to identify the thief from CCTV cameras’ recordings. According to their statements, the robber is someone they already know.

However, no arrests have yet been made.

Cristiano Ronaldo’s mother, Ms. Dolores, and his older brother, Hugo, also live in the seven-floor house. However, it is not clear if they were on the property when the robbery occurred.

Georgina Rodriguez, the player’s partner, was also absent due to Fashion Week in Paris.

After the suspension of Serie A football, the Juventus striker decided to spend the first months of confinement due to coronavirus in the upper two floors of the house with his partner and children.

But, after returning to the mansion, the player and his girlfriend later moved to a villa with a garden a half-hour drive away before flying back to Italy.

Cristiano Ronaldo bought the property in 2015 from local designer Nini Andrade Silva for an unknown amount. Then he set about renovating it to make it his dream home, currently valued at £7 million.

Previously, it was the warehouse where the island’s local newspaper, Diario de Noticias, was based. Besides, it had also hosted a famous nightclub called Bar/Blub Noir.

The house has four floors above the ground, two swimming pools, two gyms, and a small soccer field. It also has an underground garage, which can hold up to five cars, through which is presumed the thief gained entry to the mansion.

Cristiano Ronaldo’s mansion is close to where he grew up. He was born in Funchal in 1985. And currently, he often spends time in Madeira when he is not in Italy performing his sports trainings with Juventus.

The Juventus striker is not the only famous player who has faced situations like this. Barcelona’s Gerard Pique and former Chelsea front-man Alvaro Morata are some of the top soccer players whose homes have been robbed.