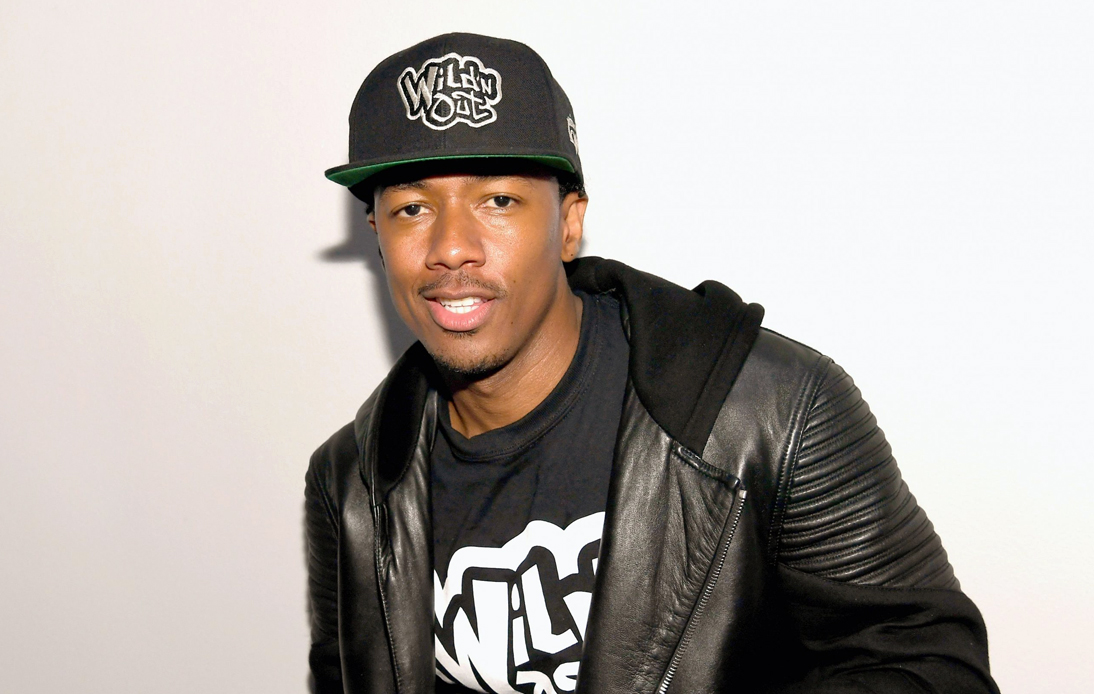 ViacomCBS has taken to Twitter to announce its decision to fire Nick Cannon from his MTV show Wild ‘N Out as well as other projects with the channel, stating his anti-Semitic comments as the reason for this move.

Talking about the recent episode of Cannon’s Class, the company stated that it “promoted hateful speech and spread anti-Semitic conspiracy theories”.

However, Cannon has maintained that he does not condone hate speech and his statements were only targeting the “oppressive and racist infrastructure”.

Among other projects, Cannon also presents The Masked Singer created by Fox as well as Wild ‘N Out, which has been running for 15 years but will now be shelved.

In the last two decades, Cannon has hosted several shows on the Nickelodeon channel, which is also owned by ViacomCBS and was deemed the chairman of TeenNick in 2009.

The company’s statement spoke about its stance against bigotry and anti-Semitism and stated that: “While we support ongoing education and dialogue in the fight against bigotry, we are deeply troubled that Nick has failed to acknowledge or apologise for perpetuating anti-Semitism, and we are terminating our relationship with him.”

The episode in question aired on 30th of June where Cannon interviewed former Public Enemy rapper Professor Griff, who is infamous for calling the Jews wicked and leaving the band.

Talking about the same issue on the show, Professor Griff claimed that he is hated for speaking the truth, to which Cannon responded saying: “You’re speaking facts.”

Cannon also said: “Semitic people are black people. You can’t be anti-Semitic when we are the Semitic people.”

On Wednesday, Cannon posted an apology on social media and also sought one from ViacomCBS which, he stated, is on the wrong side of history.

“Systemic racism is what this world was built and was the subject in which I was attempting to highlight in the recent clips that have been circulating from my podcast. If I have furthered the hate speech, I wholeheartedly apologise.”

But he added: “I demand full ownership of my billion-dollar Wild ‘N Out brand that I created, and they will continue to misuse and destroy without my leadership!

There was also widespread criticism about Cannon’s statements, which implied that white people were “less” than black people.

Cannon was previously married to singer Mariah Carey. In September, he will be launching his daytime talk show.