Barcelona Score 2 to Ease Past Juventus 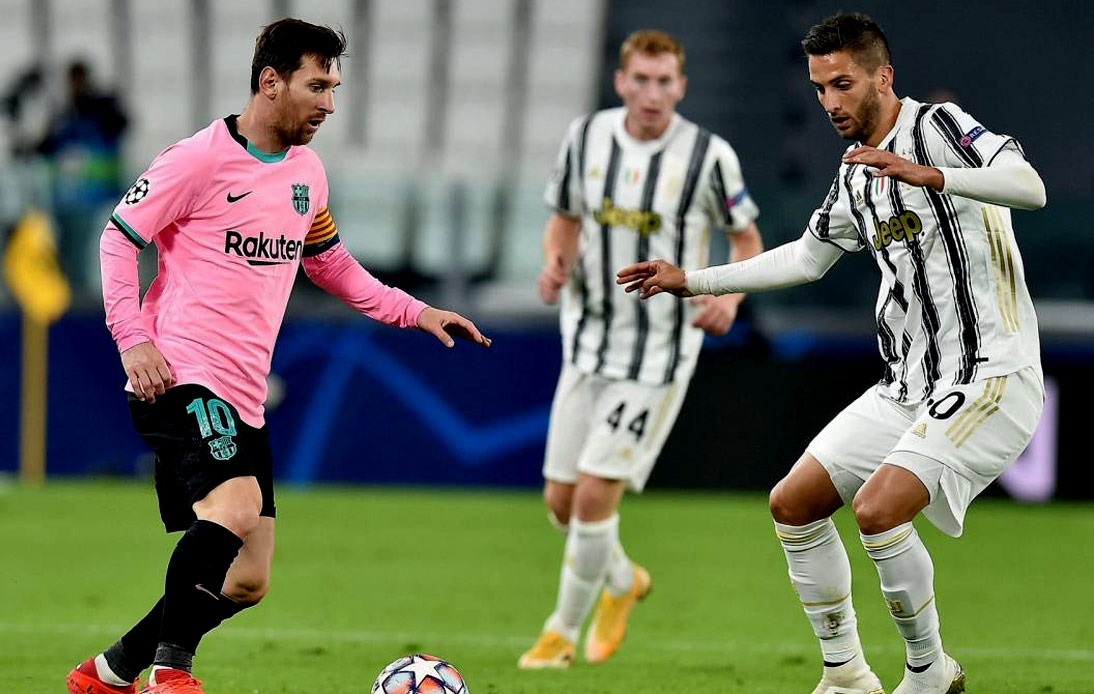 Barcelona extended their lead at the top of the table following a 2-0 win over Serie A champions Juventus.

Juventus went into the match without their talisman Cristiano Ronaldo who was absent due to Covid-19 and it was always going to be a struggle against Spanish giants Barcelona who themselves were missing Gerard Pique.

The first few chances in the match came for Barcelona with Juventus goalkeeper Szczesny being needed early on.

Ousmane Dembele was the man to break the deadlock with a beautiful lobbed shot from outside the box hit the back of the net in the 14th minute.

Alvaro Morata nearly responded a minute later with his shot finding it’s way into the net, only for the assistant referee to raise his flag for offside.

Lionel Messi nearly found his name on the scoresheet in the 23rd minute with a low driven shot inching wide following some great footwork. 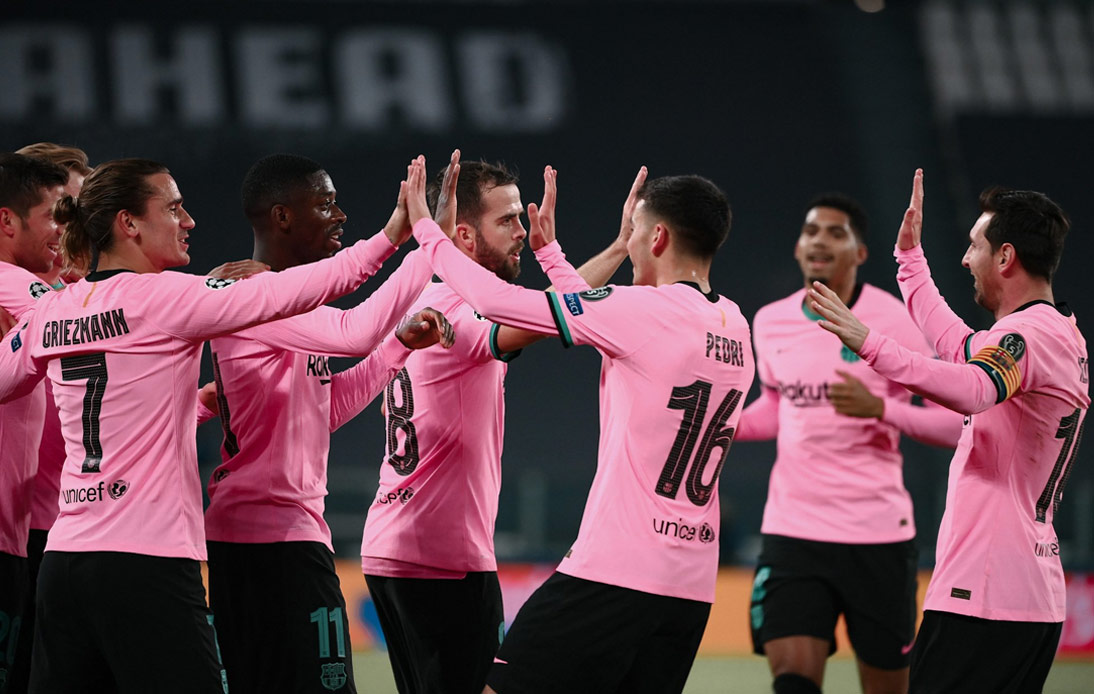 In the 30th minute, Alvaro Morata scored a goal only for it to be called offside for the second time in the first half.

Barcelona’s young Uruguayan defender Ronald Araujo went off with an injury close to halftime with Koeman having to rely on midfielders Sergio Busquets and Frenkie de Jong to cover center back.

As the halftime whistle went the scoreline 1-0, the inexperienced manager Andrea Pirlo would’ve hoped for more defensive stability in the second half.

In the second half, Alvaro Morata was once again deemed offside which gave him a hattrick of disallowed goals in an all-round disappointing evening for the home side.

Both Antoine Griezmann and Pedri had shots in the second half, however, it was Lionel Messi who’d add his name to the scoresheet with a 90+1 minute penalty to send the away side home with all 3 points.