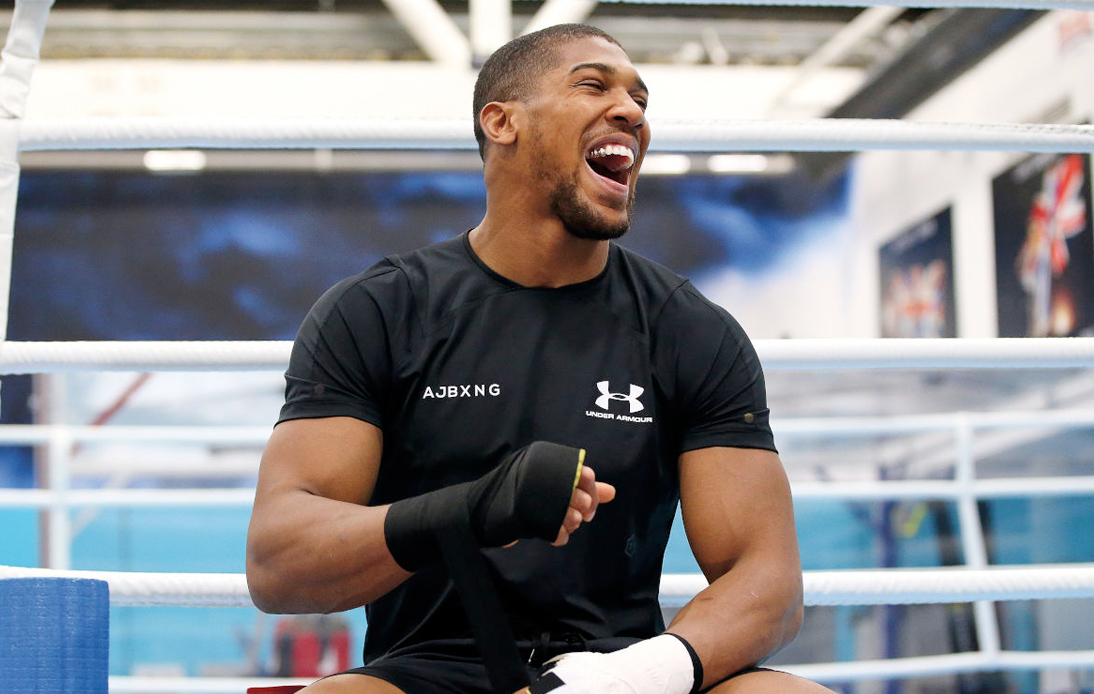 The 31-year-old is preparing to take on Oleksandr Usyk at Tottenham Hotspur Stadium on September 25th and is hopeful to fight Fury next.

“Do I need Tyson Fury on my record? I need it,” says Joshua. “Fight good fighters and they bring out the best of you.”

“We need it for boxing,” he adds. “Training camp is hard. To get better is very difficult in boxing. To fight Tyson Fury is a big challenge.”

“I’m going to put that pressure on myself to actually get better. But it’s what we all need, I need it. Come on, let’s see how good I am.”

“Let’s see how far I can take myself during this period. It’ll be a good challenge mentally. Not about him, but because I actually want to do well.”

“When I wake up in the morning early and I’m tired, my body’s battered, I still go out and do what I do. It’s great rewards and only someone like Fury can give that to me.”

The 31-year-old Fury fights Deontay Wilder next month and both heavyweights fighters will need to win their upcoming fights for the undisputed bout to go ahead next year.

The 34-years-old Ukrainian Oleksandr Usyk, was an undisputed champion at cruiserweight and has two wins at heavyweight, including a points victory over veteran Derek Chisora.

“The pressure’s back on,” Joshua said of their forthcoming meeting.

More than 60,000 fans are expected at the stadium mostly supporters of Joshua who has a 24-1 career record. Usyk has never lost in his 18 professional matches.