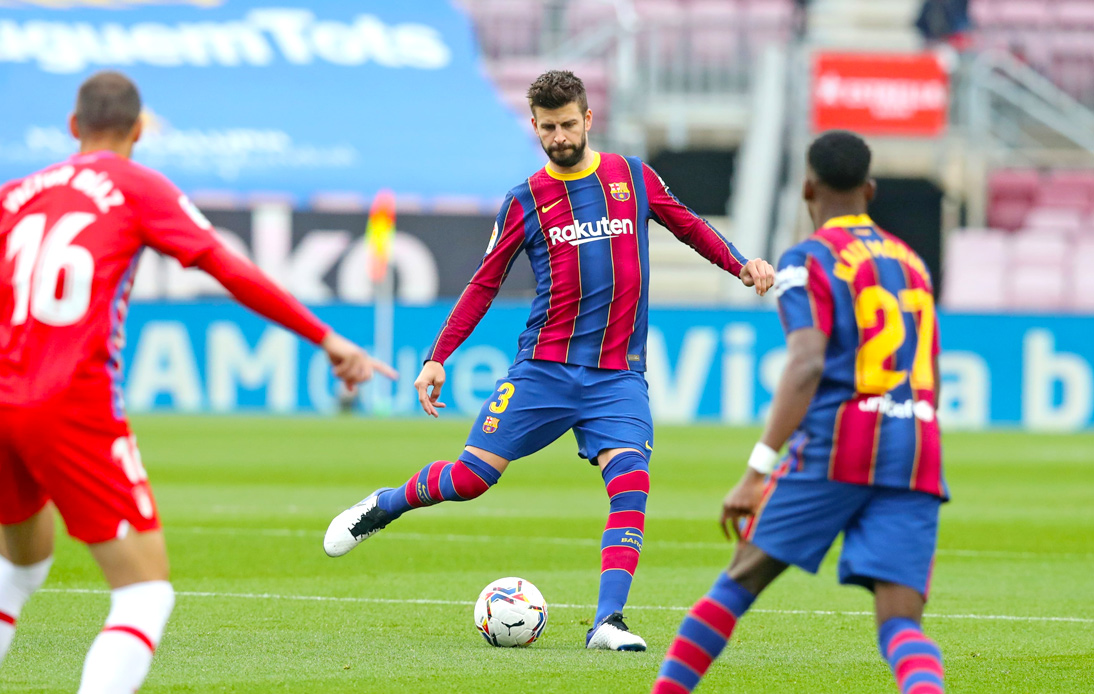 Barcelona lost 2-1 at home to Granada on Thursday and missed an excellent and unprecedented opportunity to go top of La Liga. Ronald Koeman’s men squandered an early lead and ended up seeing the lowly visitors pull off an epic comeback.

In the 23rd minute, Barcelona took the lead after a sensational combination between Antoine Griezmann and Lionel Messi, the Argentine was one-on-one with goalkeeper Aaron Escandell and sent the ball into the back of the net.

At that point, Barcelona climbed to the top of the table for the first time in a season in which they were 14 points behind Atletico Madrid. However, the joy would not last long.

Messi had another excellent chance to widen the gap, but his shot went just wide after a deflection off Escandell’s body.

In the 63rd minute, Darwin Machis took advantage of a mistake by Oscar Mingueza and beat goalkeeper Ter Stegen to score the equaliser.

Things would get worse for the Cules. In the 79th minute, Adrian Marin sent a lethal cross into the box and Jorge Molina (with an excellent header) scored the winning goal for the visitors.

With this result, Barcelona is in third place with 71 points. The tournament leader remains Atletico Madrid with 73 points, while Real Madrid is second with 71.