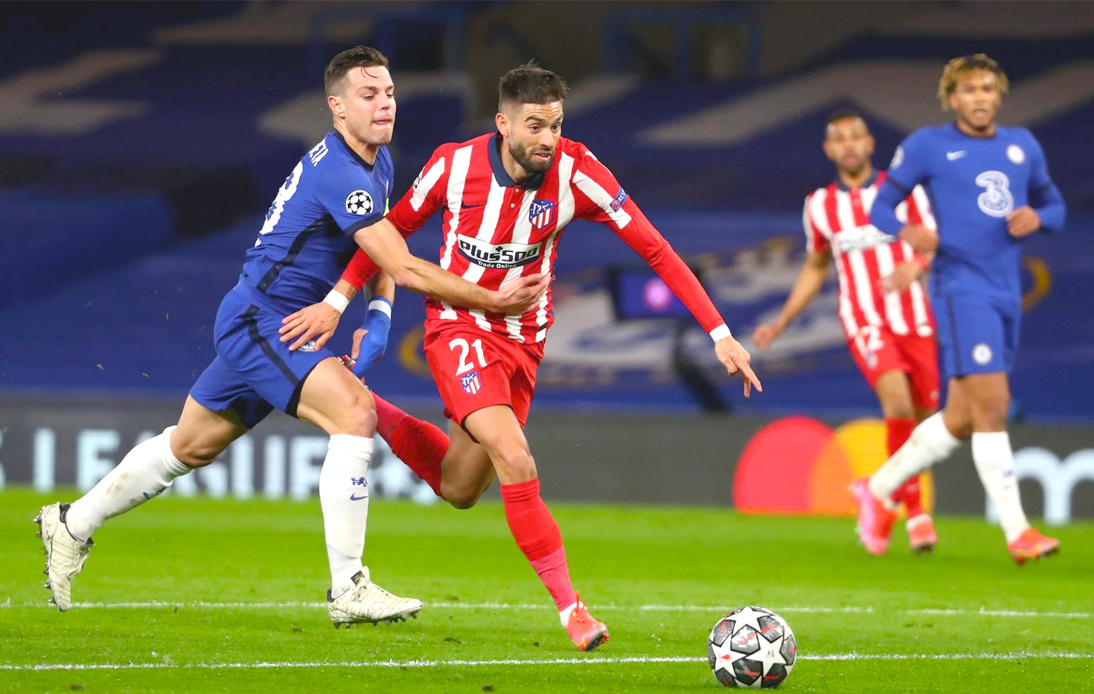 Chelsea beat Atlético Madrid 2-0 at Stamford Bridge on Wednesday to move one step closer to their dream of winning the UEFA Champions League again after nine years. Thomas Tuchel’s men had already won the first leg 1-0, giving them a 3-0 aggregate victory.

At the start of the match, both teams played with a lot of intensity, although there were not many chances to score.

That changed in the 34th minute: Kai Havertz started a lethal counter-attack, the German played the ball to his compatriot Timo Werner and the striker played a precise pass to Hakim Ziyech, who beat goalkeeper Jan Oblak to score the first goal of the game.

In second-half stoppage time, Christian Pulisic started another great counter-attack and delivered the ball to Emerson, who fired in a powerful finish to make it 2-0.

With this result, Chelsea are among the top eight teams in Europe, something that has not happened for seven seasons (2013-14).

In the other match of the day, merciless Bayern Munich defeated Lazio 2-1 and also advanced to the next round thanks to a convincing 6-2 aggregate score.

The other teams through are PSG, Borussia Dortmund, Real Madrid, Liverpool, Manchester City and Porto.

The quarter-final ties will be announced on Friday, when the draw will be made by UEFA.