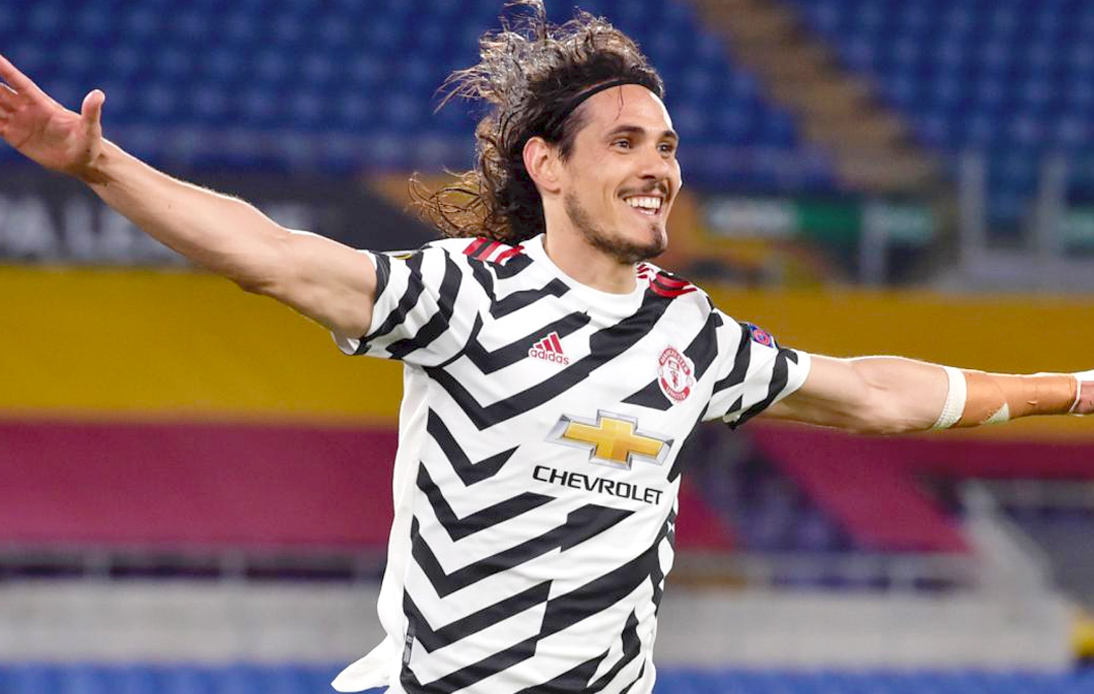 On Monday, doubts about Edinson Cavani’s future were finally dispelled after he signed a contract extension with his current club Manchester United until June 2022.

While it seemed at the start of the current season that Cavani would not get many chances to play, the striker has had a spectacular end to the season, scoring eight goals in his last seven appearances. This good run of form has been a determining factor in the Red Devils’ decision to keep faith in him.

“I have developed a great affection for the club and everything that it represents I feel a deep bond with my team-mates and the staff who work behind the scenes. They give me extra motivation every day and I know that together we can achieve special things,” the Uruguayan said.

Cavani joined Man Utd on a free transfer in October 2020, since then, he has scored 15 goals in all competitions so far. Last Sunday, ‘El Matador’ scored a goal in the 3-1 win over Aston Villa.

Coach Ole Gunnar Solskjaer said he always wanted the Salto-born to stay for a second season.

“I said when Edinson signed that he would bring energy, power and leadership to this group and he has been everything I thought he would be and more,” said the Norwegian.