End of Harry Kane Saga For Now: He Stays at Tottenham 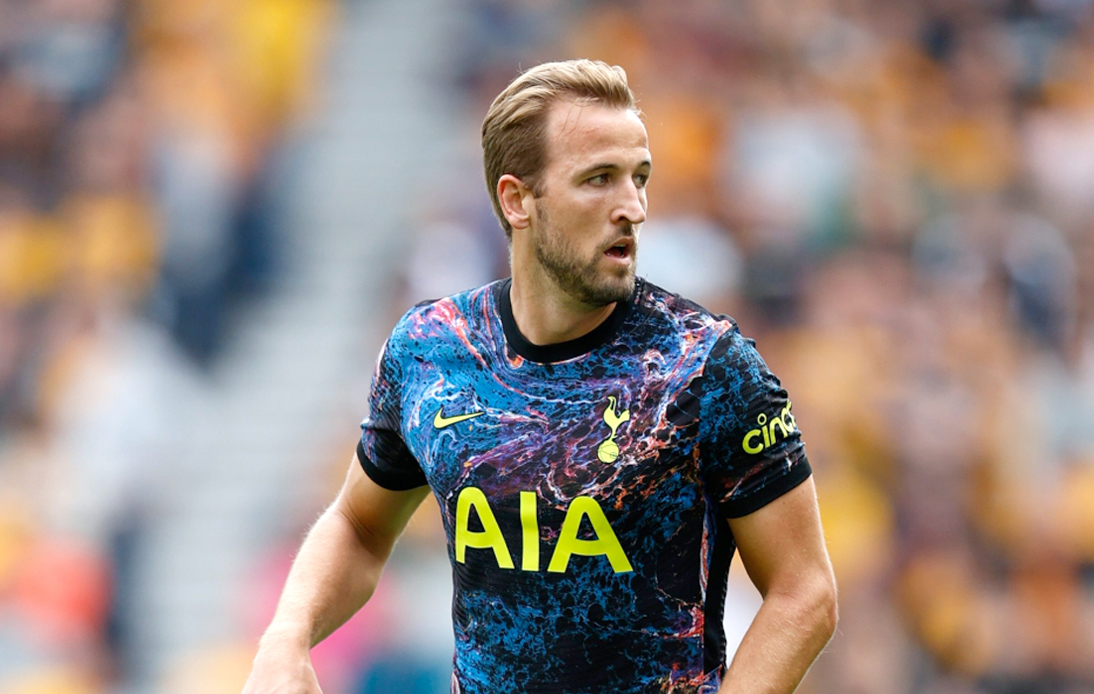 After their perfect start to the new Premier League season, Tottenham Hotspur fans have another reason to celebrate.

Their star player and England captain Harry Kane has announced that he will be “staying at Tottenham this summer” and is “100% focused on helping the team achieve success”.

The reigning champions Manchester City went after Kane and believed that they had a gentleman’s agreement with Tottenham’s chairman Daniel Levy but it all fell apart.

Kane made his season’s debut in the second round against Wolverhampton on Sunday coming in as a substitute in Tottenham’s 1-0 win.

“It was incredible to see the reception from the Spurs fans on Sunday and to read some of the messages of support I’ve had in the last few weeks,” he wrote in a social media post on Wednesday.

“I will be staying at Tottenham this summer and will be 100% focused on helping the team achieve success.”

Kane’s statement was great news for the new team manager Nuno Espirito Santo who had an amazing start with his new club.

“I think since Harry joined us he has been working so this is what we value. His attitude in training has been excellent,” said the Portuguese.

“It’s finished, Harry is going to be with us.”

Kane will probably be one of the biggest names in the winter market in January but Nuno said that he is not concerned about it.

“I’m not worried at all. It’s day by day. He’s an option for tomorrow. This is the only thing and is my only thought, trying to make the best decisions to help the team and Harry is one of the options for tomorrow.”

The manager will count on Kane on Thursday when the team faces Portugal’s Pacos de Ferreira in the Europa Conference League play-offs, looking to overcome a 1-0 away defeat in the first leg last week.