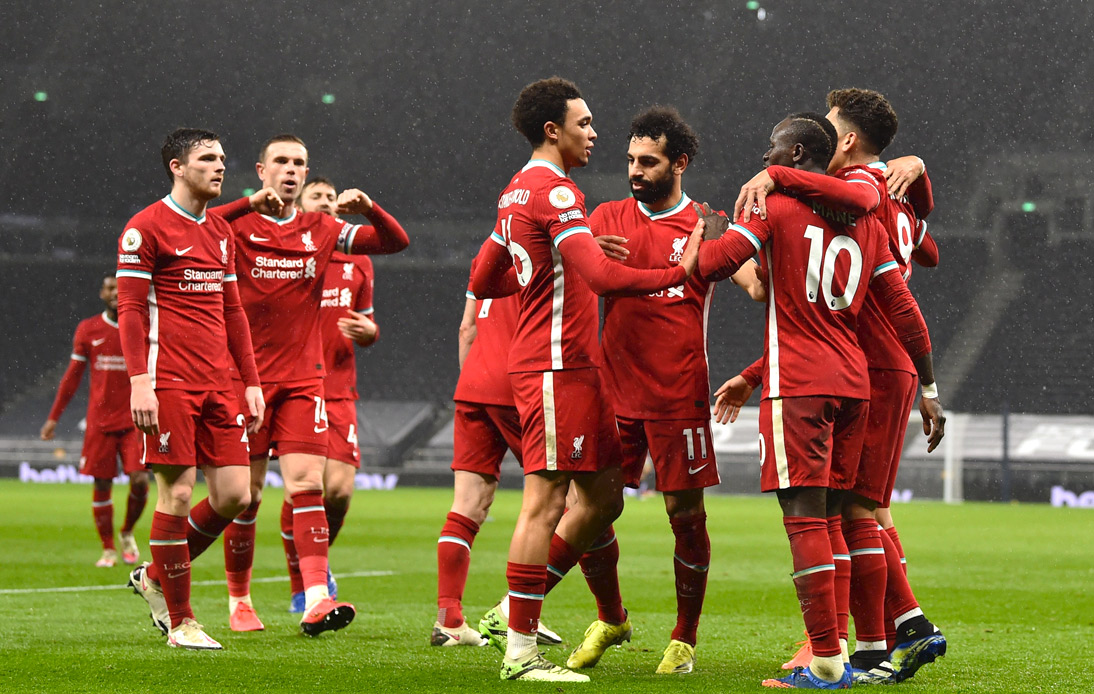 Liverpool proved on Thursday that they remain favourites to win the Premier League after taking all three points away to Tottenham. Jurgen Klopp’s men were the better side and earned a fair 3-1 win.

When the game was just getting underway the Reds were given a scare by a Son Heung-min goal, but it was disallowed by VAR.

In the last minute of the first half, the visitors found the first goal of the game. Jordan Henderson sent a long ball to Sadio Mane, who assisted Roberto Firmino for the Brazilian to score.

The second half was even more interesting. In the 47th minute, Trent Alexander-Arnold took advantage of a rebound conceded by Hugo Lloris (who had saved an earlier Mane shot) and scored the second goal for the visitors.

Shortly after, Mohamed Salah gave us an exquisite goal, but VAR ruled it out for a previous handball by Firmino.

Even so, in the 65th minute Alexander-Arnold sent a cross into the box and Mane scored his club’s third goal.

With this result, Liverpool ended a run of five games without a win and are now fourth with 37 points.