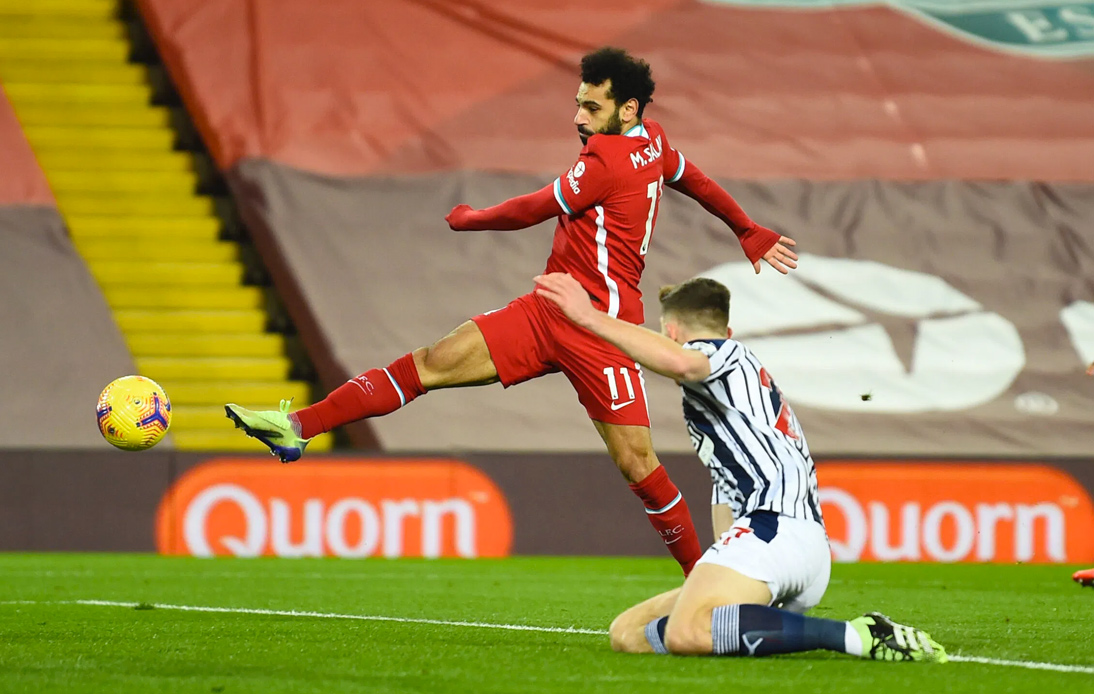 After two consecutive wins, Liverpool stumbled again in their title defence. This Sunday, Jurgen Klopp’s man got a bitter draw against West Bromwich Albion in the Premier League, a bad result considering that they were facing in their stadium the penultimate team in the table of positions.

Things had started in the best way for the Reds. At the 12nd minute, Joel Matip sent a precise long ball for Sadio Mane, the Senegalese controlled it exquisitely with his chest and through an unstoppable shot scored the first goal for the home team.

During the match, Liverpool took full possession of the ball, but lacked effectiveness in trying to beat goalkeeper Johnstone again. Something they paid dearly for.

In the 82nd minute, Brazilian Mathues Pereira sent a dangerous cross for centre-back Semi Ajayi, the Nigerian’s header hit the right post and, with much suspense, ended up entering Alisson Becker’s goal.

This late equalizer shocked Liverpool. The Premier League leaders were unable to react and find a second goal.

A surprising result that, to tell the truth, does not make too much difference in the table of positions.

Liverpool are still at the top, but now only two points separate them from their escort Everton. West Brom is still 19th with only 8 points from 15 games.