Manchester United Knock Milan Out of the Europa League 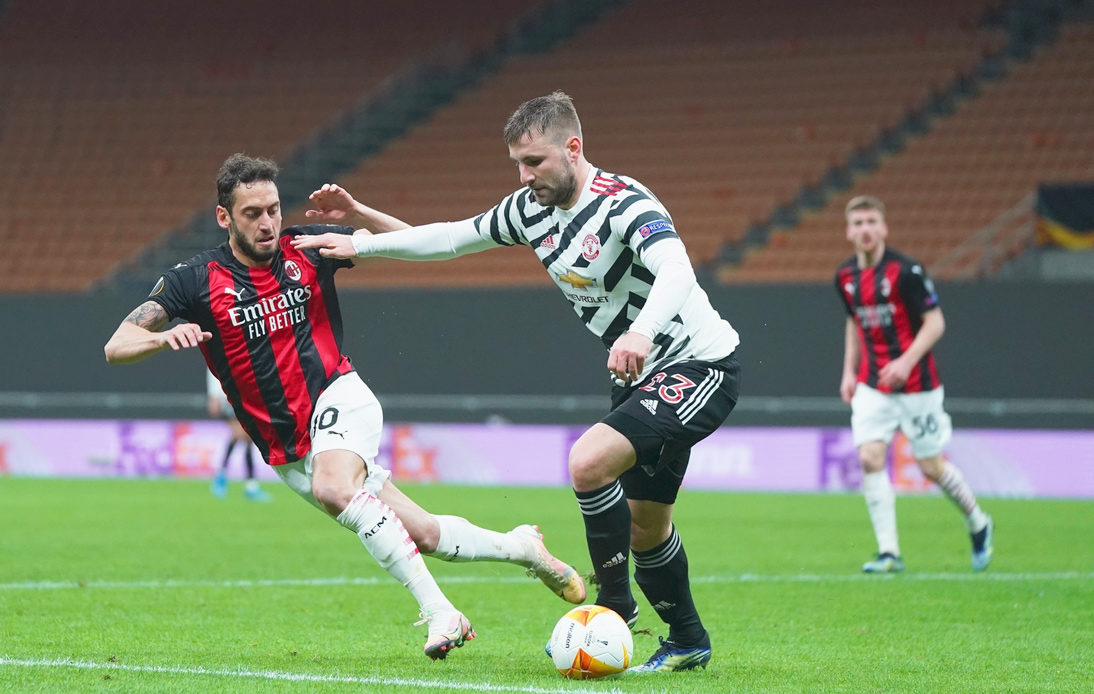 On Thursday, Manchester United overcame adversity to beat AC Milan 0-1 away at the Stadio Giuseppe Meazza. Thanks to this result and the 1-1 draw at Old Trafford, Ole Gunnar Solskjaer’s men qualified for the quarter-finals of the UEFA Europa League with a 2-1 aggregate scoreline.

The match was close and even, but scoring chances were few and far between. Alexis Saelemaekers tried to surprise Dan Henderson with a shot from outside the box, but the goalkeeper saved effectively.

Krunic also came close to scoring for the home team, but his shot went just wide.

In the 48th minute, Paul Pogba gave the Red Devils the lead. The Frenchman was inside the box surrounded by defenders, but still managed to get in a lethal shot for the first and only goal of the match.

The Italian team searched persistently for an equaliser. A close-range header from Zlatan Ibrahimovic gave the Milan fans hope, but a spectacular save from Henderson kept the score intact.

With this win, Manchester United are among the eight best teams in this prestigious tournament, which they will try to win again after four years.

In other results, Tottenham made fools of themselves and, after winning the first leg 2-0 at home, they lost 3-0 to Dinamo Zagreb in Croatia and were eliminated.