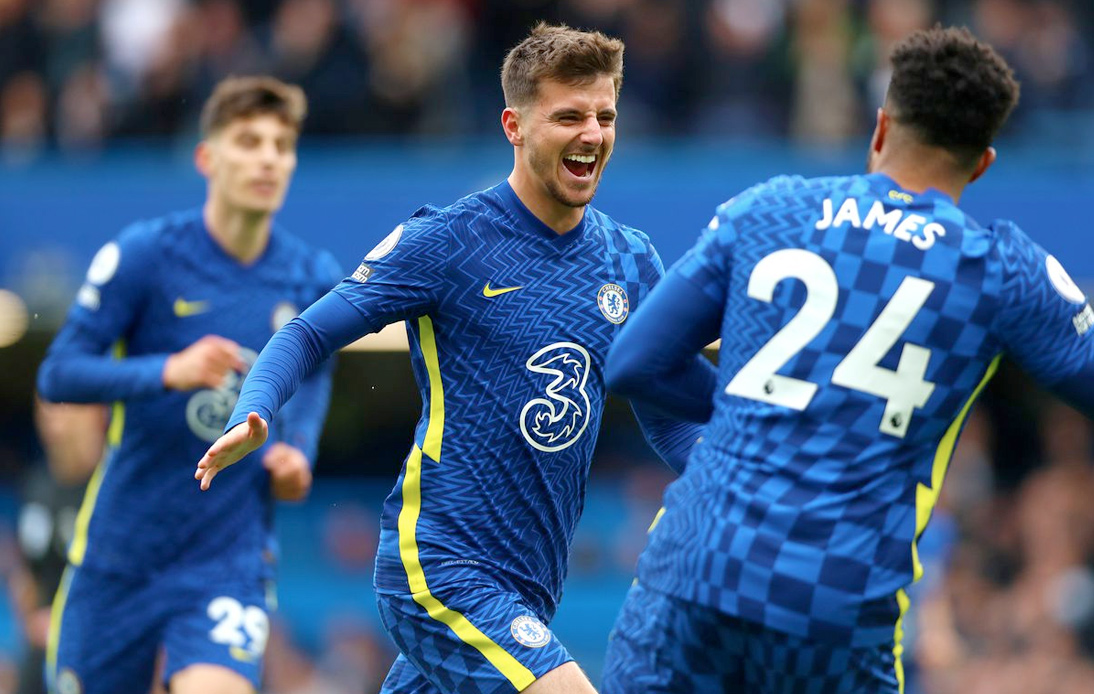 Chelsea demolished Norwich by 7-0 at Stamford Bridge on Saturday to get on top of the standings in the Premier League as Mason Mount scored a hat-trick for the ‘blues’.

With no Rumelu Lukaku and Timo Werner in the squad, Thomas Tuechel had to count on other offensive options and at the end of the day, it couldn’t be more efficient.

Chelsea was 2-0 ahead inside 18 minutes as Mount and Callum Hudson-Odoi scored their first goals of the season, with Mount assisting Reece James for a third goal before half-time.

Ben Chilwell scored for the fourth successive game to extend Chelsea’s lead shortly after the break, before Max Aarons’ own goal and Mount’s late double wrapped up the win.

Norwich defender Ben Gibson was sent off for two yellow cards to cap a miserable afternoon for the visitors, who remain at the bottom of the table and without a win this season.

The Canaries’ defense afforded the Blues players most of the possession on the ball and they took advantage, with the London club unlikely to have a more comfortable afternoon this season.

“It’s a special day, not just for me but because of the scoreline and the way we played,” said Mount after the match.

Tuechel was equally excited about his team’s performance.

“I felt him a bit lighter, plays with a bit more freedom in the last matches. This is what we need,” said Tuchel.

“You don’t find any manager in the world who gives you a statement on favorites for the title race in October. We are where we are and we know what we want to do.”

In the other games on Saturday, Manchester City won 4-1 in Brighton while Watford stunned Everton on Goodison Park with a 5-2 victory.