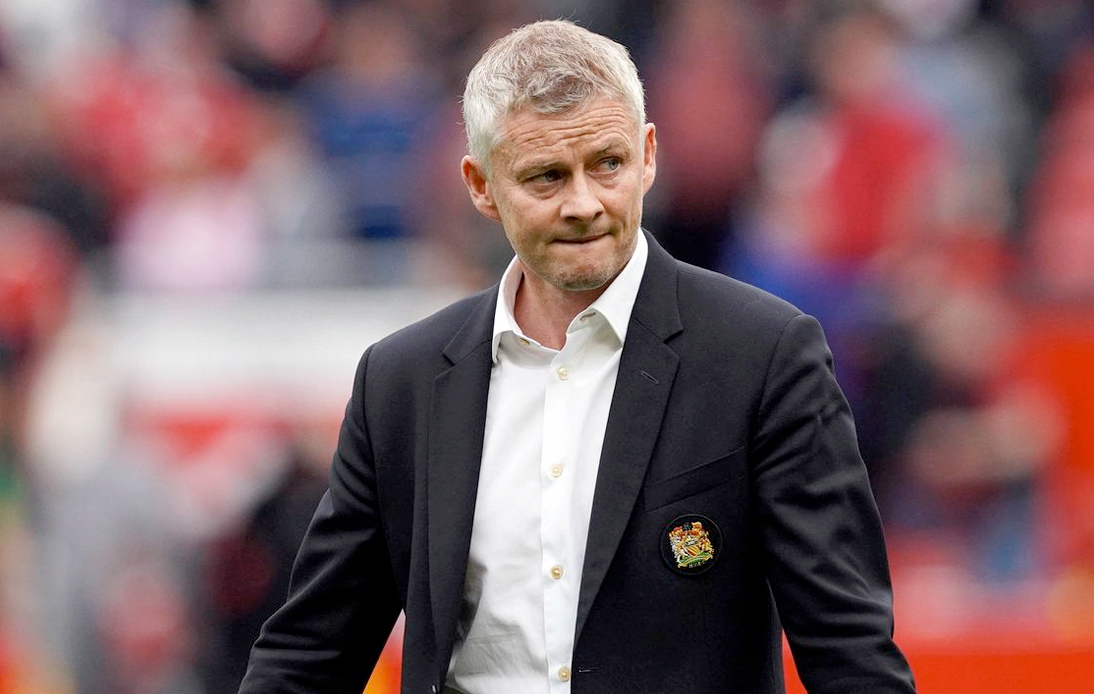 Dumped out of the Cup by West Ham, a bad loss to Aston Villa, a fight-to-the-death win in the Champions League, and now, a woeful 1-1 draw against Everton.

Fair to say Manchester United and Ole have had a pretty eventful few weeks.

The image of Andros Townsend doing Ronaldo’s SIUUUUU celebration will haunt the Red Devils as players disperse for international duty.

And Ole Gunnar Solksjaer will rightfully so, be staring down the barrel of criticism and scrutiny.

After European night heroics, Ronaldo was benched alongside Paul Pogba, a decision that reeked of unveiled shock and protest.

Misfiring forward Martial, and Edinson Cavani got the nod, and it would be Martial latching on to a Fernandes pass to open the scoring for United.

Still, benching Ronaldo was a head-scratcher that questions the gaffer’s decision-making especially given the outcome.

The goal was a binder, to cover a poor first half by United in which Everton looked the more dangerous side.

Half time would only embolden the Toffees, and five minutes past the hour mark, Andros Townsend would strike.

Rafa Benitez’s men found the reply and took a page out of Ronaldo’s book to show their delight.

Manchester has not won domestically at Old Trafford, since September 11, losing two and drawing one.

All eyes now turn to Solksjaer with one question in mind, can he deliver?

Only two points behind table-toppers Chelsea, but it feels like relegation to title-contending scraps because the general feeling is that United have let chances slipped.