Porto Have Knocked Out Juve From the Champions League 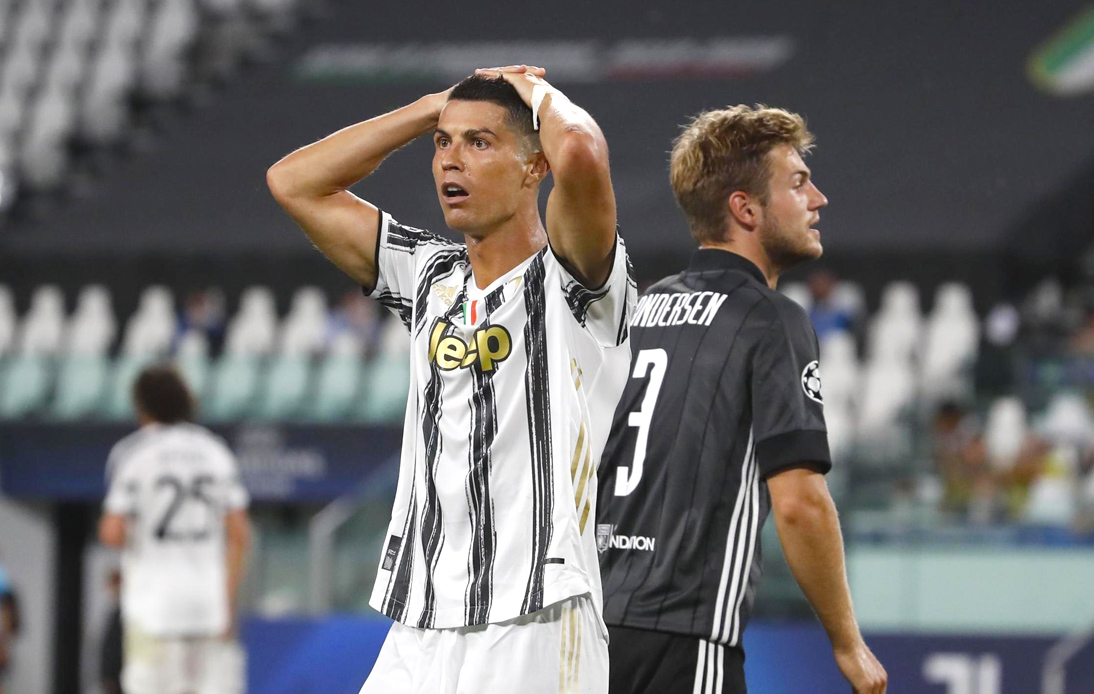 On Tuesday, Porto achieved a great feat and eliminated Juventus from the UEFA Champions League at their own stadium. Although Sergio Conceicao’s men lost 3-2, their 2-1 win in the first leg was enough to qualify for the quarter-finals due to the away goals rule.

The match was absolutely crazy, full of suspense and goal-scoring opportunities.

A header from Morata and one from Taremi were the first chances for each team. In the 18th minute, Demiral fouled the latter inside the box and referee Bjorn Kuipers awarded Porto a penalty, which Sergio Oliveira converted for the first goal of the game.

In the 49th minute, Cristiano Ronaldo played a clever pass to Federico Chiesa and the Italian scored the equaliser.

In the 54th minute, Taremi was sent off after naively kicking the ball away.

In the 63rd minute, Colombia’s Juan Cuadrado sent a cross into the box and Chiesa’s lethal header made it 2-1.

In the 114th minute, Oliveira took a free kick and scored with a powerful shot to make it 2-2.

However, Juventus reacted and two minutes later, Adrien Rabiot’s header (from a corner-kick taken by Bernardeschi) made it 3-2, but it was not enough.

In the other match of the day, Borussia Dortmund drew 2-2 with Sevilla and also qualified for the quarter-finals.