Will Ronaldo and United Do Another Miracle Against Liverpool? 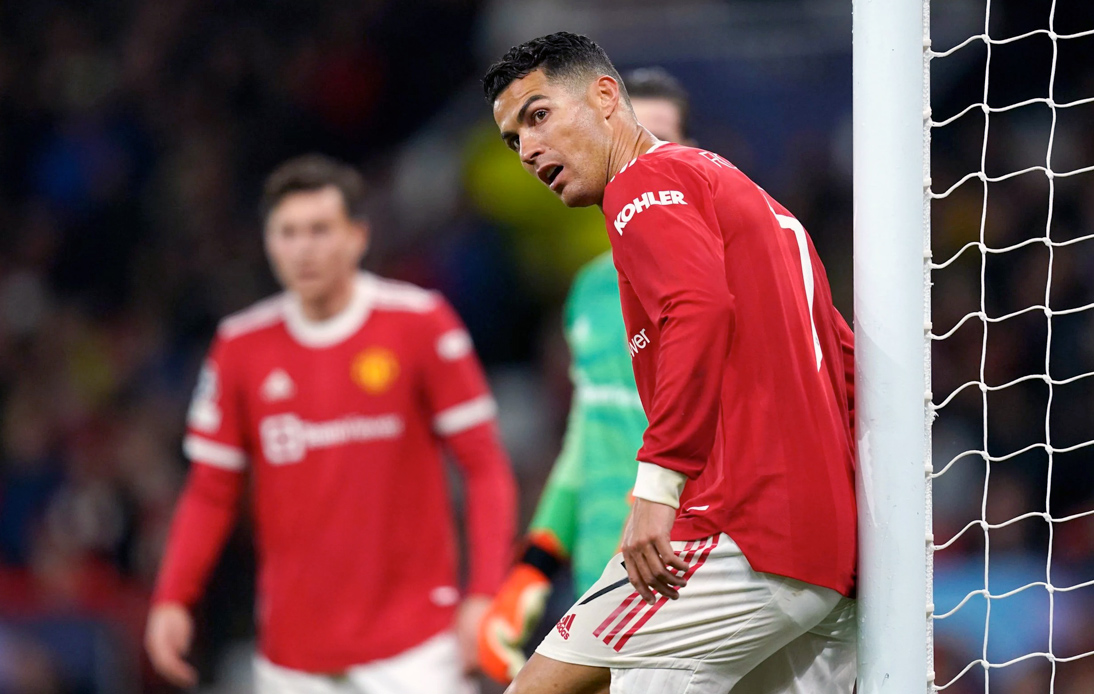 The greatest derby of English football is on program on Sunday as Manchester United is hosting Liverpool.

The timing is probably better for the visitors but United is coming from a hard fought comeback win against Atalanta in the Champion League. Still, it is hard for the ‘Red Devils’ fans to be very optimistic after four conceded goals in Leicester and with no win in the last three games of the Premier League.

Last season, Liverpool won 4-2 on Old Trafford and hasn’t lost to United in their last six matches. The ‘Reds’ are in fantastic form scoring five goals in Watford in the last EPL round and escaping Madrid with a 3-2 victory over Atletico in the Champions League.

Mohamed Salah is arguably the best football player in the world at the moment, because how else to comment on his performances against Manchester City, Atletico, Porto, and Watford.

The Egyptian has scored 11 goals in the last nine games for Liverpool, becoming the first player to score for the team from Enfield in nine consecutive matches.

United’s defense has been weak on many occasions this season which will probably be used by Salah to continue his successful run. Mane and Firminho will also seek their chance for the Reds as Jota is unavailable for Sunday because of an injury.

Both teams need points from this match and it seems like Cristiano Ronaldo is the only hope for Ole Gunnar Solskjaer’s squad. We have all witnessed what the Portuguese is capable of doing so another piece of magic is highly possible against Liverpool.

Bruno Fernandes and Marcus Rashford might use the opponent’s focus on Ronaldo to score.

However, one thing is for sure – we will watch another spectacular match on packed Old Trafford and the better team will win.