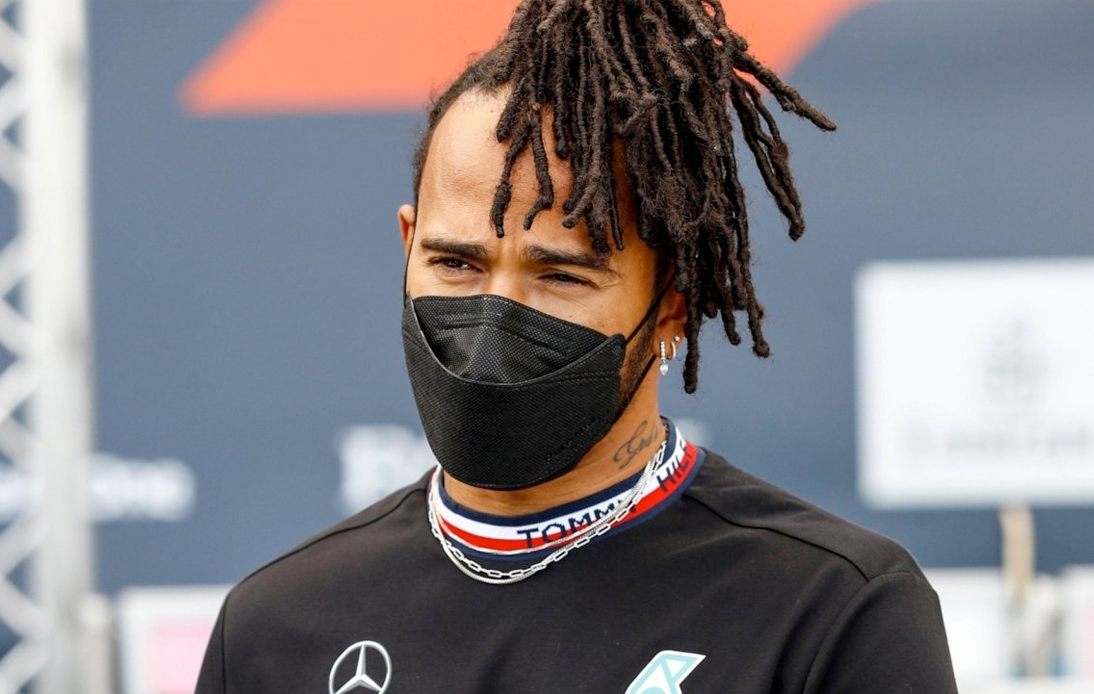 Lewis Hamilton will face a huge setback on Sunday’s Turkish Grand Prix as he will have a 10-place grid penalty even though he topped both sessions at Istanbul Park.

Hamilton’s team Mercedes has taken a fourth engine, one more than is permitted to reduce the risks of their star driver suffering a failure during the tight championship run-in.

Still, the seven-time champion has taken only one power-unit component so escapes a full grid drop.

The aim of the team decision is to lose as little ground to title rival Max Verstappen as possible.

The Red Bull driver trails Hamilton by two points in the championship race after recovering from the back of the grid start following his own engine penalty to finish second behind the Brit at the Russian Grand Prix last week.

Hamilton topped first practice in Istanbul, 0.425 seconds ahead of his main rival Verstappen, and also headed the timesheets in the second session, in which Ferrari’s Charles Leclerc was runner-up, 0.166 seconds behind Hamilton.

Hamilton said the car felt better in the first session than the second but was confident the team could improve it overnight.

“I need to be on pole to limit the loss from the penalty,” he said.

“Great track, but today was challenging. It looks like we have some work to do overnight to improve our performance.”

Mercedes decided to change Hamilton’s engine for reliability and performance after the 36-year-old lost one of his three engines with a failure in practice at the Dutch Grand Prix last month.

Mercedes required only a change of internal combustion engine, and not that of any of the other components the turbo, hybrid system, battery and electronics.