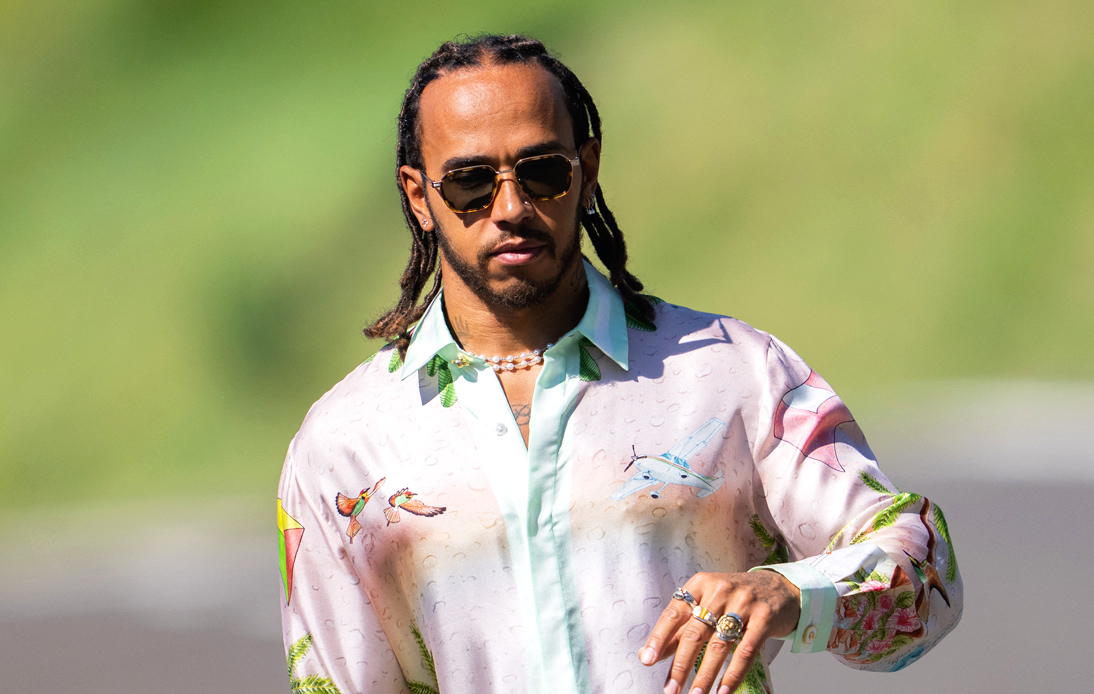 Lewis Hamilton’s Formula 1 cycle is not over yet. On Tuesday, he signed a new two-year contract with Mercedes, which will keep him tied to the team until the end of 2023.

Contrary to some media reports, this deal does not involve Hamilton taking a pay cut.

“We still have a lot to achieve, both on and off the track,” said the legendary driver.

Six of the seven world titles won by the 36-year-old were achieved while he was in the colours of the British-based German team, which he joined from McLaren in 2012.

This season, Hamilton is dreaming of winning an eighth Formula 1 title to break the record of the incomparable Michael Schumacher, however, he will not have it easy as he currently sits second behind Red Bull’s Max Verstappen.

This time, the negotiations have come to a successful conclusion very quickly, unlike last year. It should be recalled that in 2020, various circumstances (including coronavirus infections of Hamilton and team boss Toto Wolff) delayed the talks.

It took until last February for Hamilton and Mercedes to agree a contract for the 2021 season.

However, a contract extension was a long time coming, ever since Hamilton showed his intentions to stay in Formula 1.

This way, the “Lewis Hamilton Era” is not over yet.